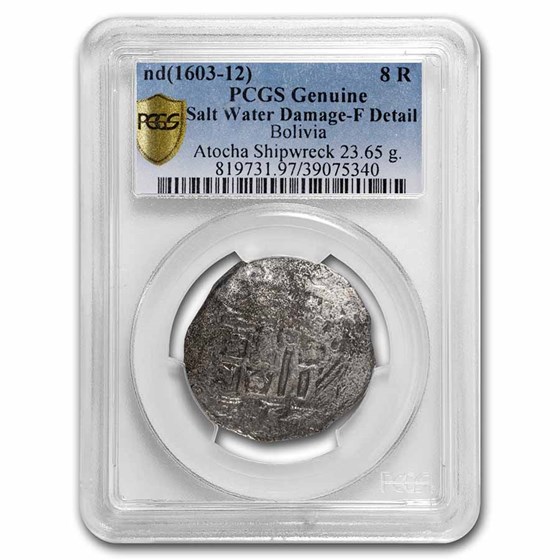 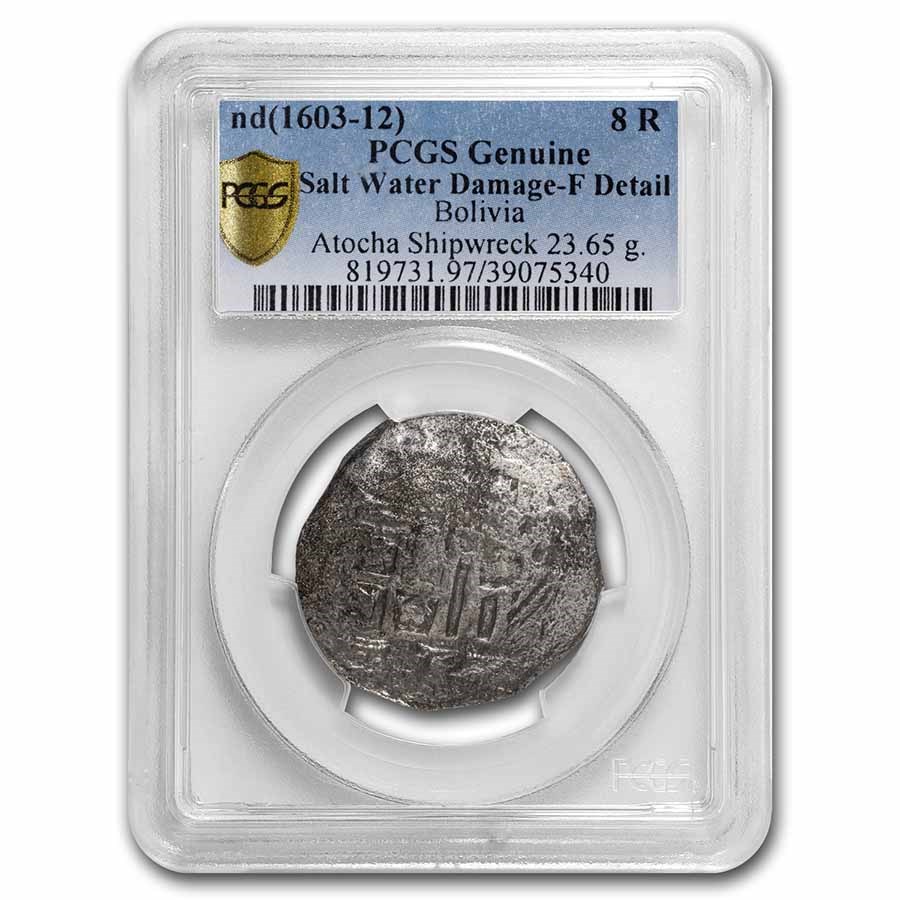 The product pictured is the exact product you will receive.
Product Details
Product Details
King Philip IV's treasure fleet would take several tons of Gold, Silver and uncut gems to the bottom of the ocean floor off the coast of Florida when it struck a reef during a hurricane and sank on the fateful day of September 6, 1622.


Protect and display your Silver in style by adding an attractive display or gift box to your order.

Add this coin from the most famous treasure ship in history to your cart today!

Nuestra Senora de Atocha
The Atocha was rediscovered on July 20, 1985, by Treasure Salvors Inc., a company formed by the legendary treasure hunter Mel Fisher and his salvage teams. The wreck has yielded thousands of ounces of Spanish Silver and Gold cobs as well as Silver bars and emeralds. The discovery of the Atocha was one of the most important discoveries of the era. The Fisher Treasure Salvage company would go on to find other wrecks, including several of the ships of the ill-fated 1715 Treasure Fleet. Both sites continue to actively recover treasure from these wrecks. These coins are a wonderful way to add a treasure coin to your collection.