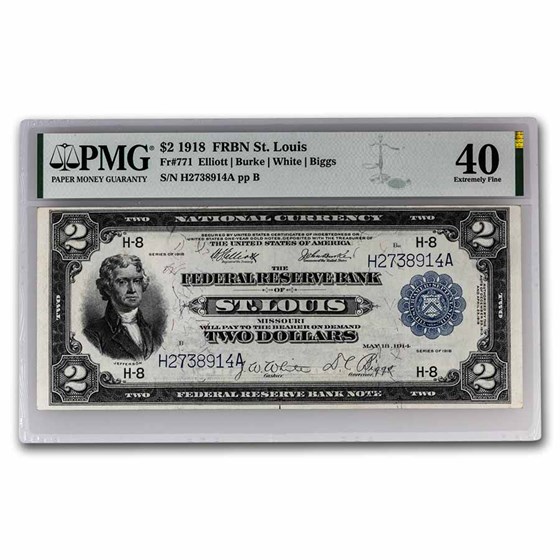 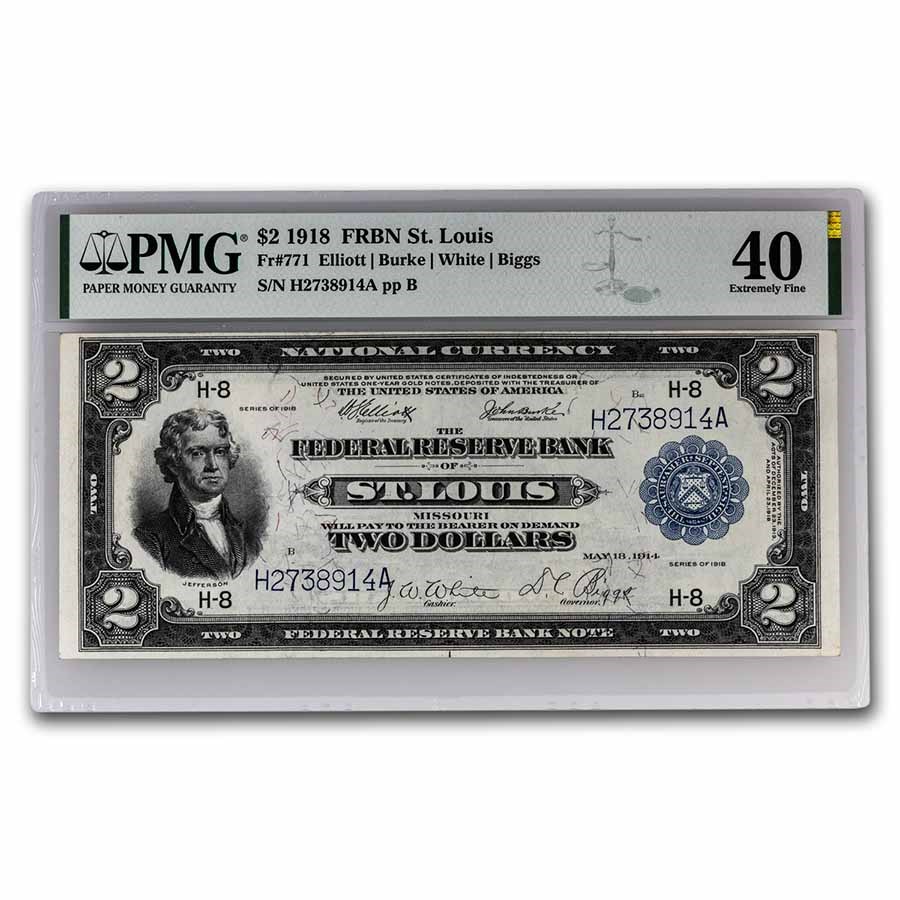 The product pictured is the exact product you will receive.
Product Details
Product Details
The Series 1918 Federal Reserve Bank Note deuces are commonly referred to as battleship notes for obvious reasons, as the back is dominated by an engraving of a New York class battleship at full steam.

Currency Highlights:
Inspect the newest addition to your collection with ease by adding a magnifier to your order.