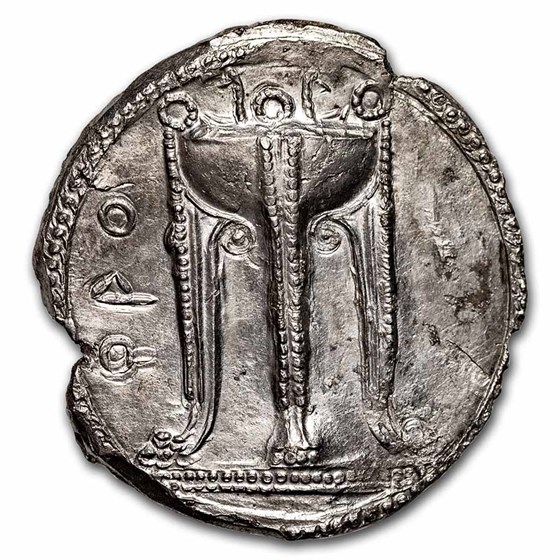 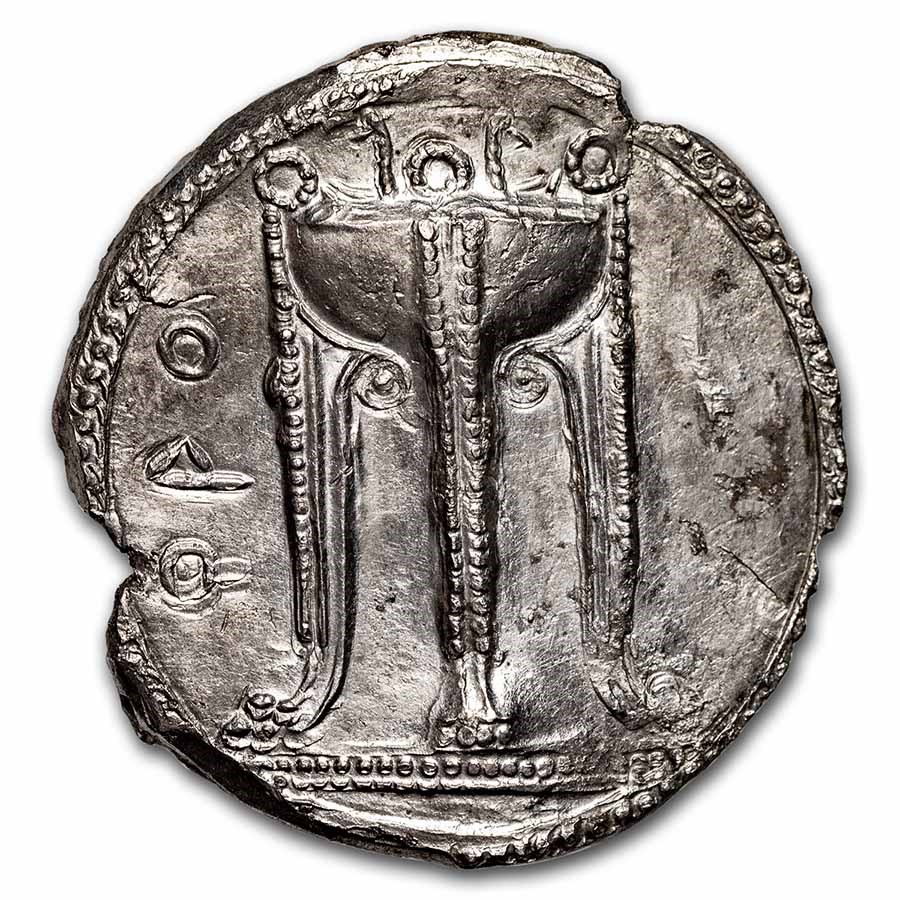 Your purchase will match the quality of the product shown.
Product Details
Product Details
This ancient Silver Nomos comes from Kroton, a city on the east coast of Bruttium in southern Italy. Bruttium was eventually conquered by the ever expanding Romans in the 3rd century BC.


Protect your ancient coin by adding these cotton gloves to your order.

Add this Bruttium Croton Silver Stater to your collection today!