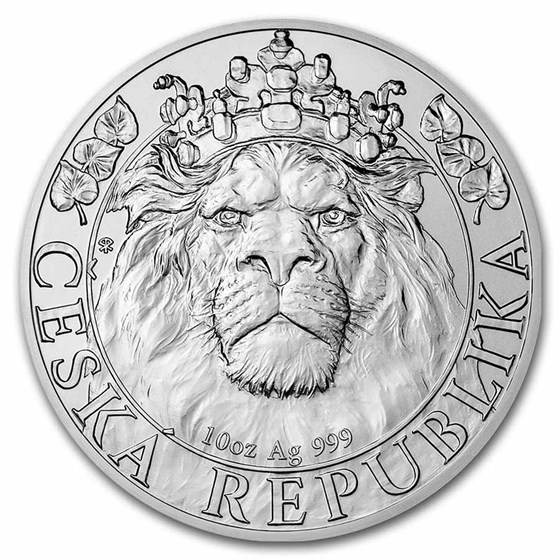 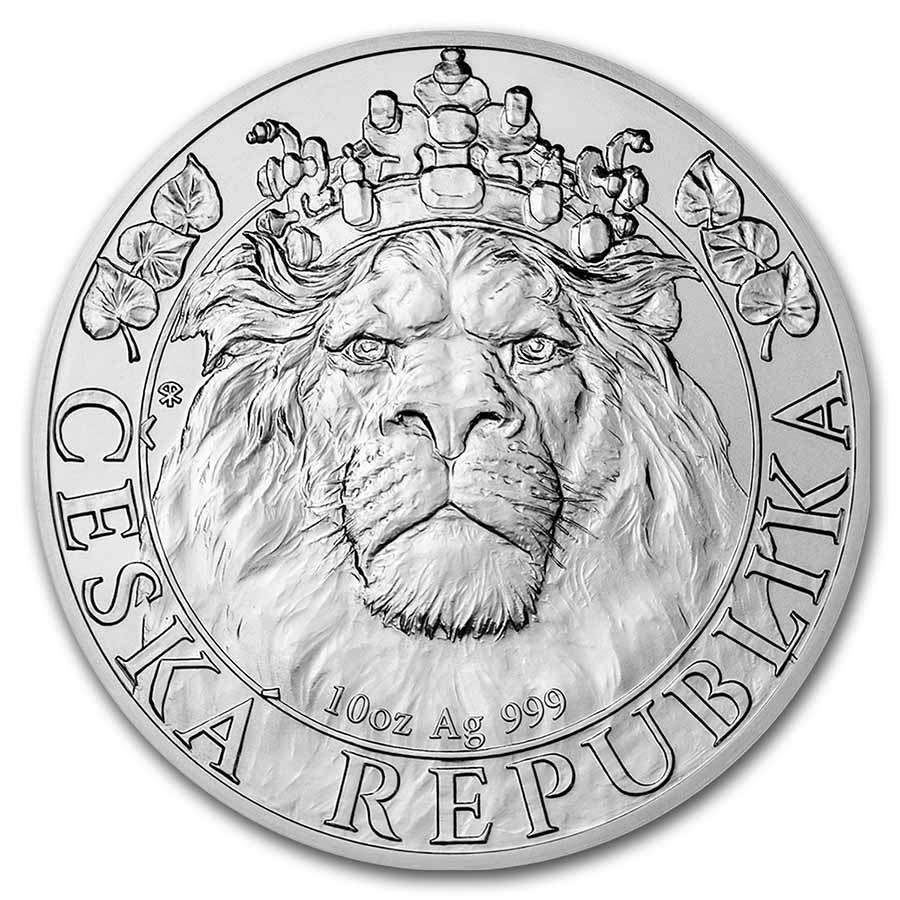 $27.29
As Low As
Product Details
Product Details
This is the fourth year of the Silver Czech Lion series, and it is available in a 10 oz size featuring a brand new design. This great coin has a mintage of only 1,000.

The Czech Lion is a bullion coin with a beautiful artistic design featuring symbols of the Czech Republic. Add this 2022 Niue Silver Czech Lion coin to your cart today!