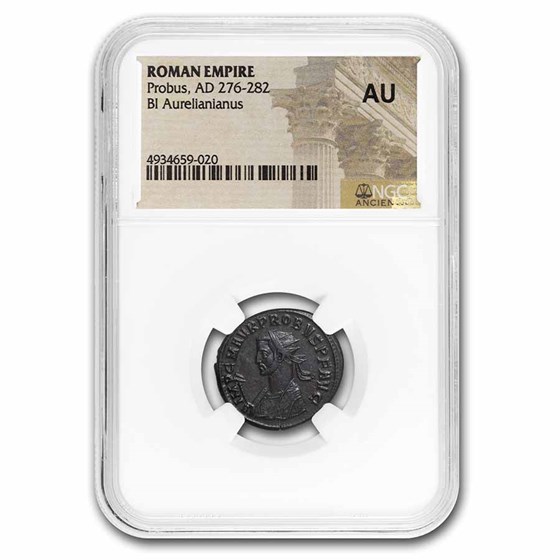 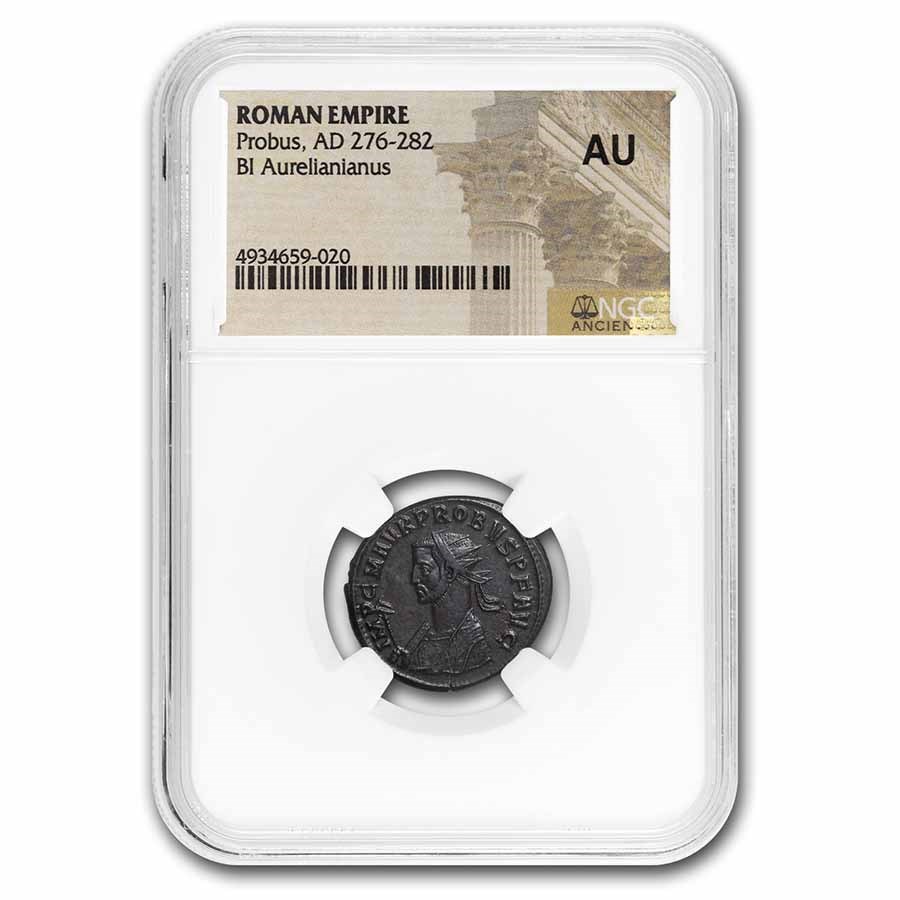 Your purchase will match the quality of the product shown.
Product Details
Product Details
The Aurelianianus was routinely silvered by the Roman mints during the crisis of the third century. The constant stream of wars and rebellions had greatly depleted local and state treasuries, which led to the issue of debased coins.