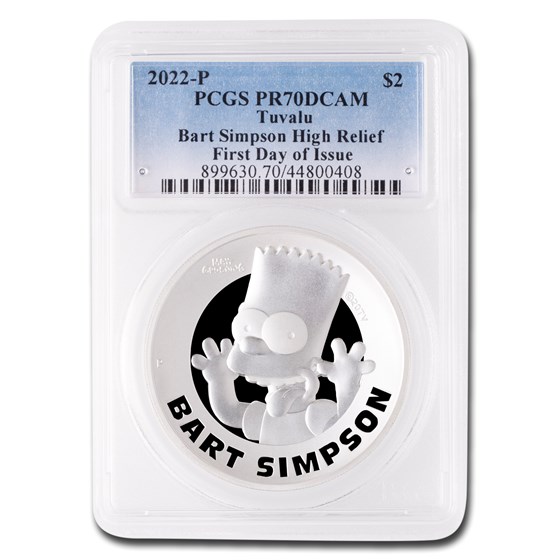 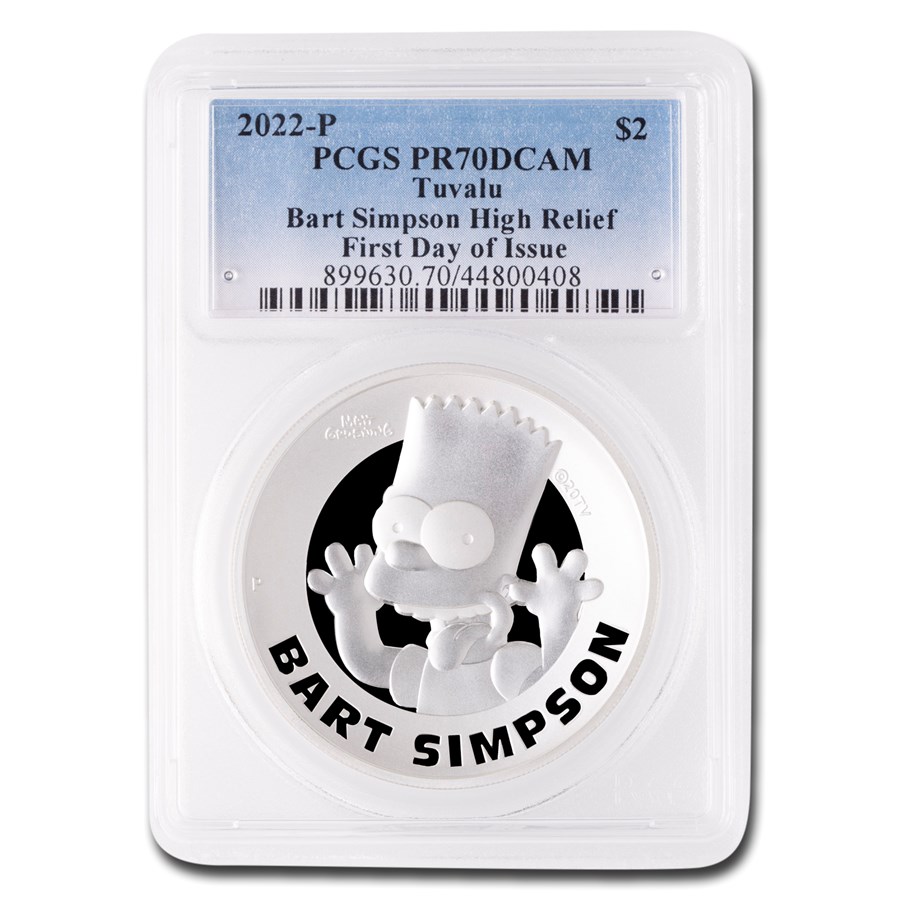 Product Details
Product Details
The Simpsons premiered as a half hour series in 1989 and instantly became a worldwide pop-culture phenomenon, now seen across 200 countries in 27 languages.