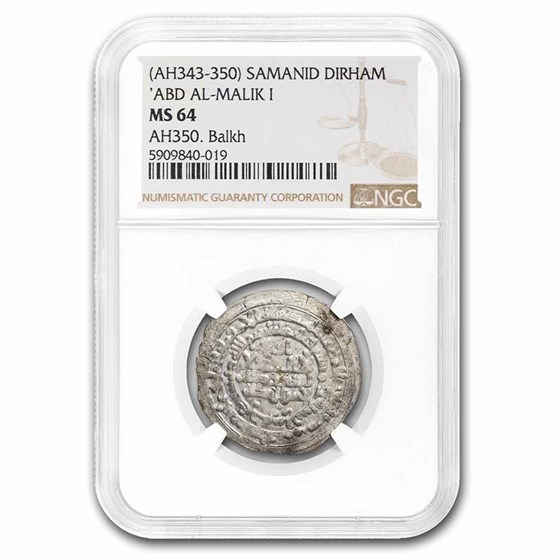 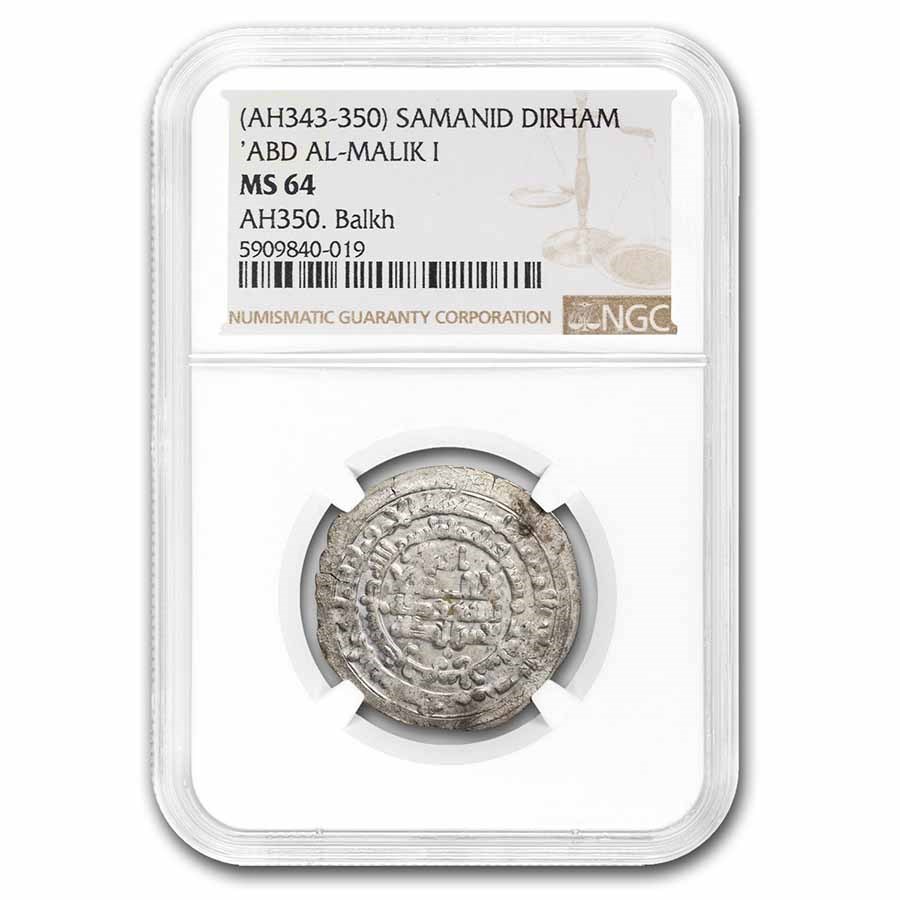 The product pictured is the exact product you will receive.
Product Details
Product Details
Following the collapse of the Umayyad Caliphate the Samanid Dynasty would rise in Persia founded by four brothers. These coins are often found in grave goods and plots associated with the Vikings.

Explore our selection of cotton gloves so that you can handle your Medieval coin with care.

Add this coin from the Silver coin to your cart today!