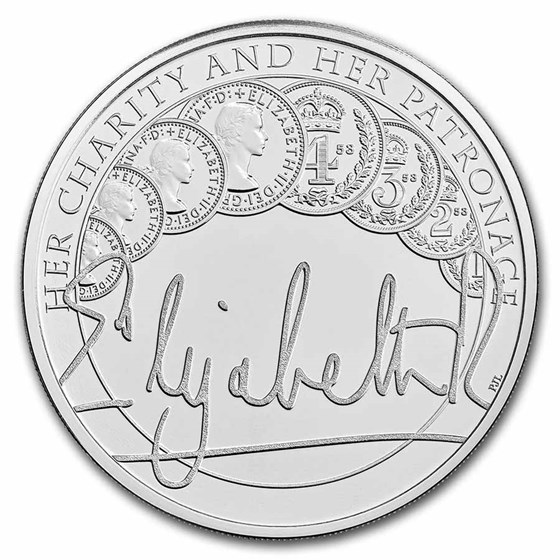 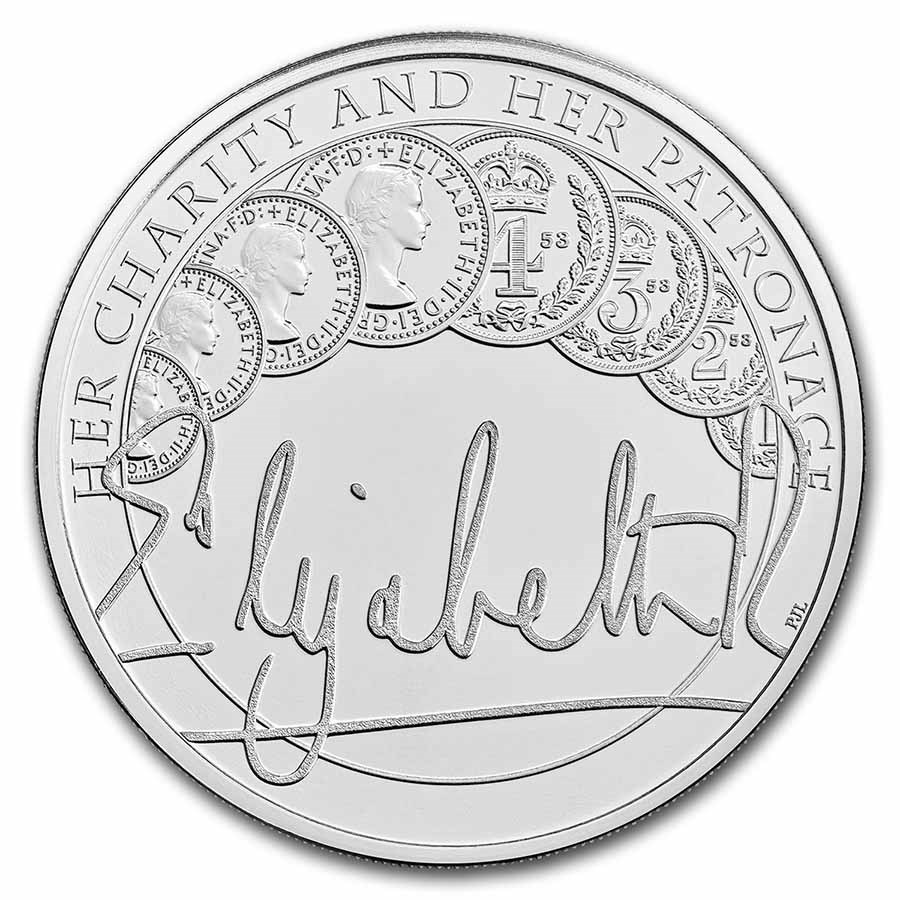 Product Details
Product Details
This 2022 Brilliant Uncirculated 3-coin series released by The Royal Mint to mark Her Majesty The Queen's Platinum Jubilee and honor and showcase her personal commitment of charity & patronage to her community and Commonwealth nations.

The first release showcases honors and awards she gives to nominated individuals for their service.

Add this first release of the 2022 5 Pound Cupro-Nickel Brilliant Uncirculated The Queen's Reign (Honors & Investitures) coin to your cart today!