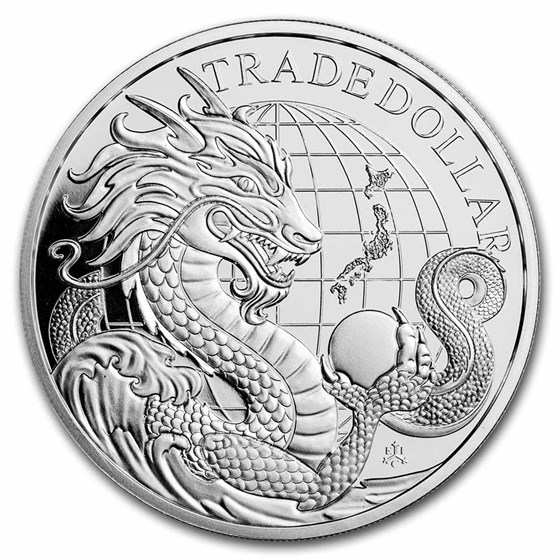 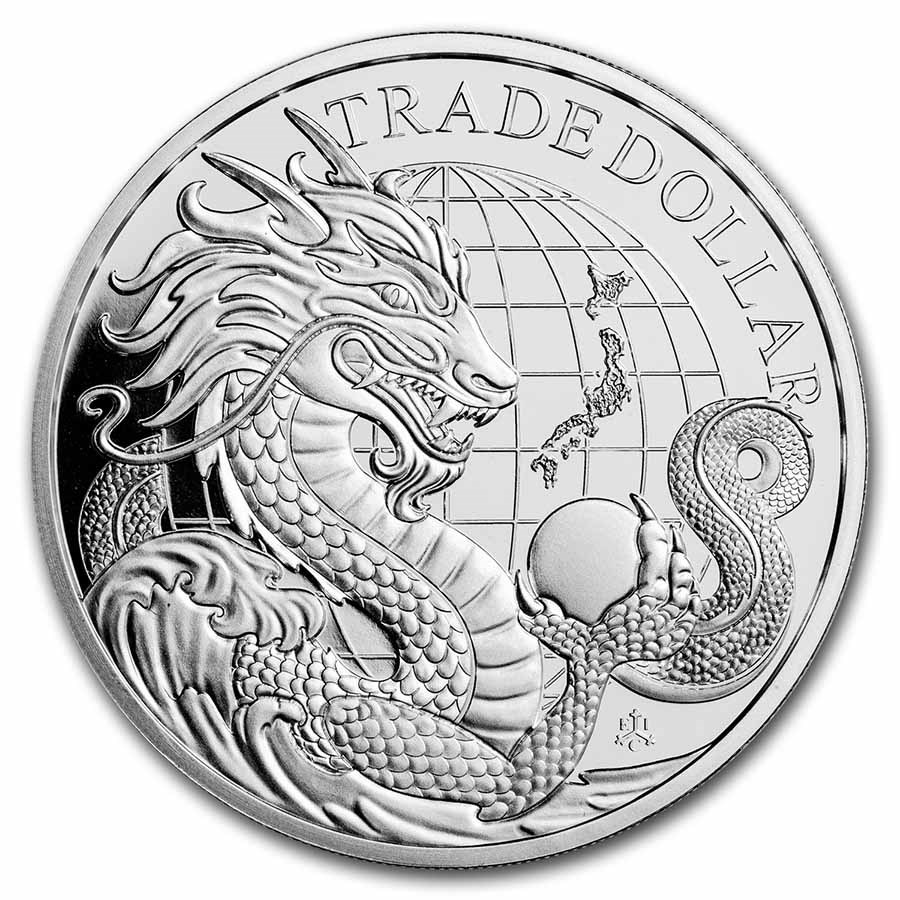 Product Details
Product Details
This Silver coin is the third release in the Modern Trade Dollar Collection. This amazing coin has a mintage of only 1,000 pieces worldwide.

Don't miss out on owning the first coin in this series. Add the 2022 Silver modern Japanese trade dollar to your cart today!

African Gold and Silver Coins
APMEX carries a wide selection of Gold and Silver coins from Africa. The issuing countries included Benin, Cameroon, East Africa, St. Helena, Ivory Coast and many more. You will be able to find many designs and themes of interest.

Trade Dollars
Trade dollars were first introduced in the late 15th century when the Spanish dollar was used to facilitate trade. This inspired other nations to create currencies, including the U.S. dollar. The original Japanese trade dollar was issued from 1875 to 1877.