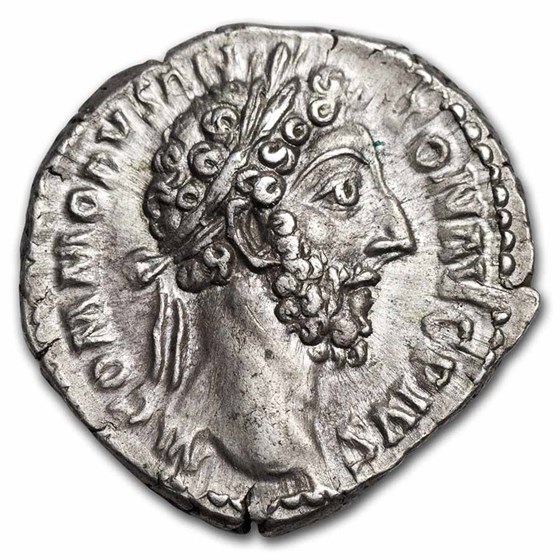 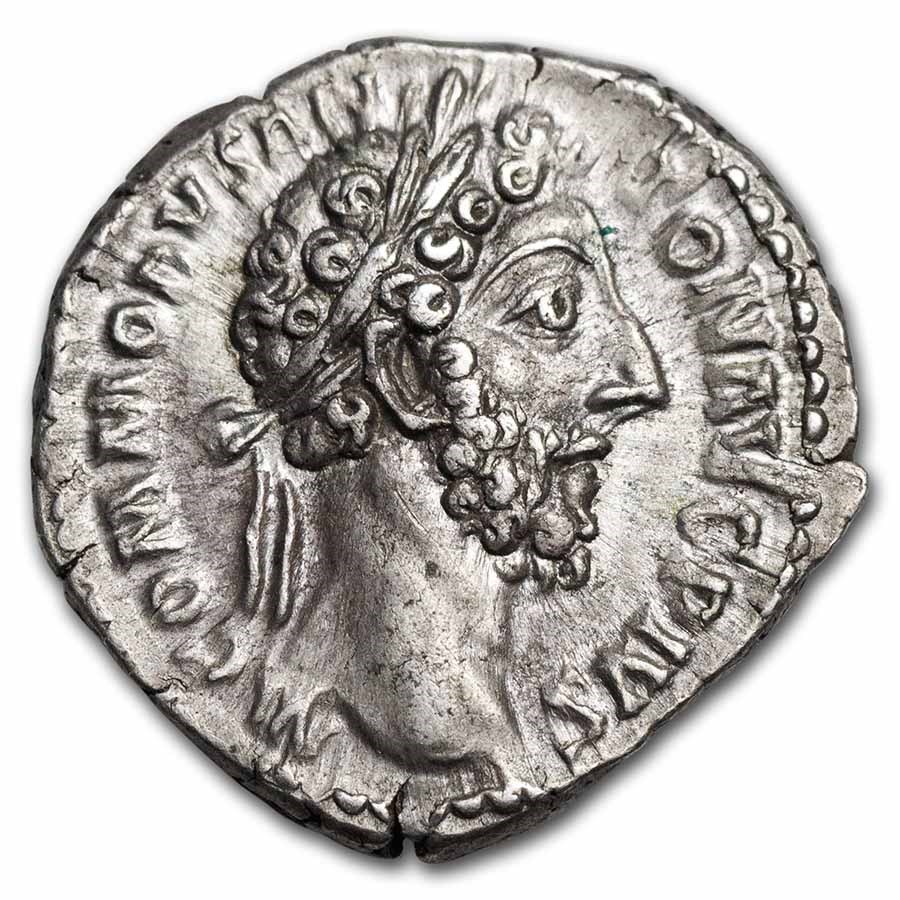 The product pictured is the exact product you will receive.
Product Details
Product Details
Commodus was the first to rule Rome after the prolonged prosperity brought by The Five Good Emperors. His reign was marked by numerous conspiracies and a growing ego from Commodus, who viewed himself as the new Hercules and descended from Jupiter.


Protect your ancient coin by adding these cotton gloves to your order.