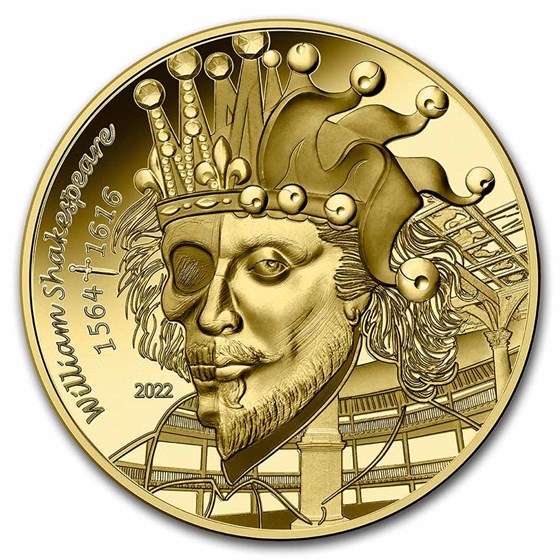 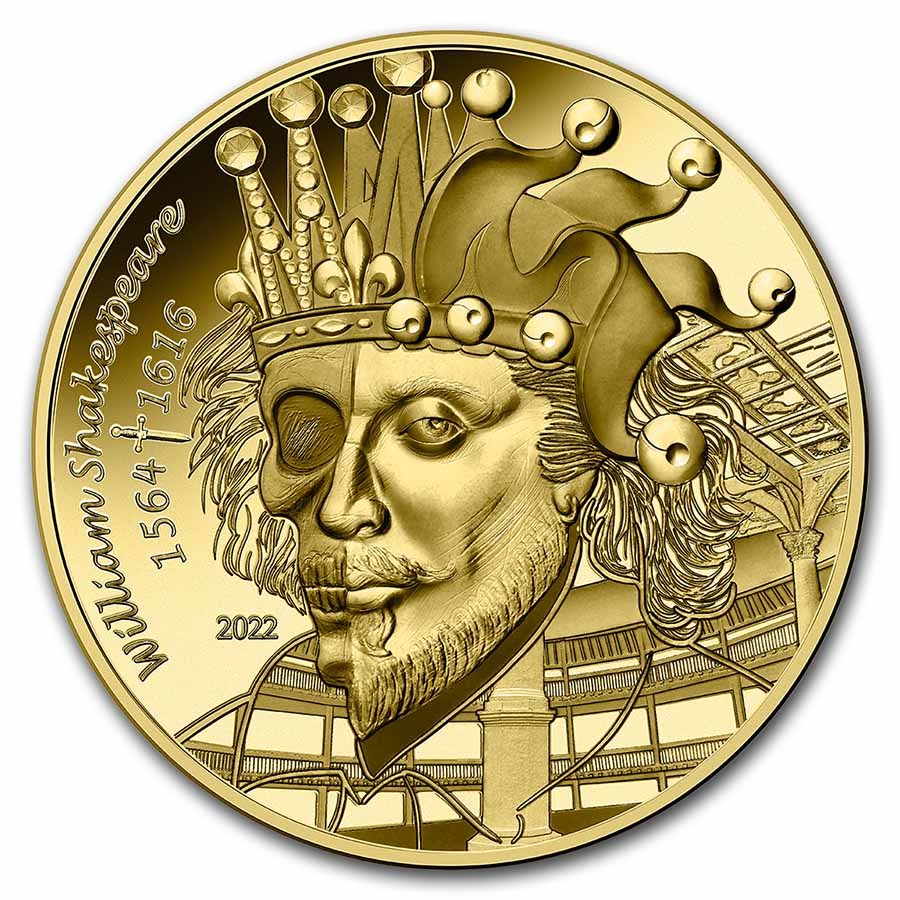 Protect your Monnaie de Paris capsules from fingerprints by adding these cotton gloves to your order!

This gold coin would be a great addition to any collection. Add this 2022 1/4 oz Gold €50 The Art of the Pen (Shakespeare) coin to your cart today!