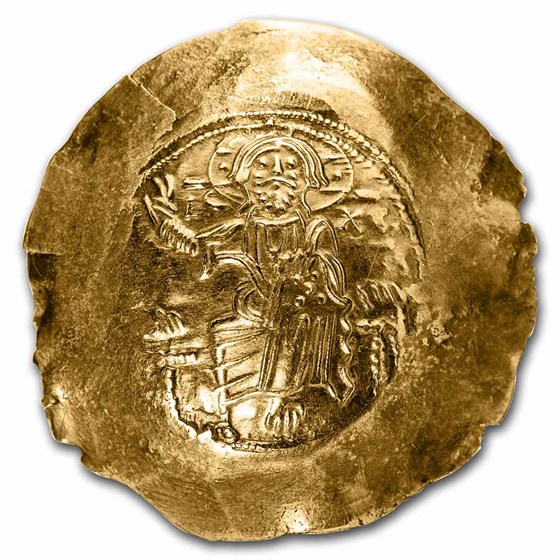 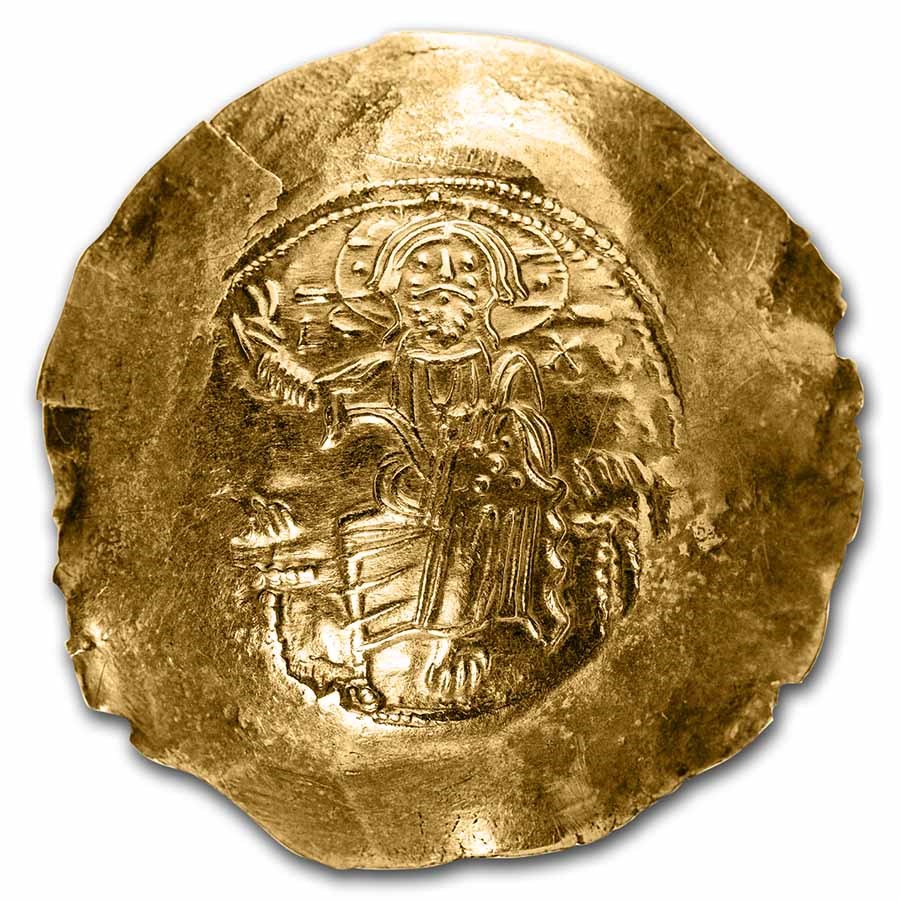 Your purchase will match the quality of the product shown.
Product Details
Product Details
Only $699.00 per coin
This Byzantine Electrum coin was struck during the reign of Manuel I Comnenus (1143-1180 AD), and over saw the last push of the Byzantine Empire to restore its economic and military power.

Coin Highlights:
Protect your holders by adding these cotton gloves to your order.