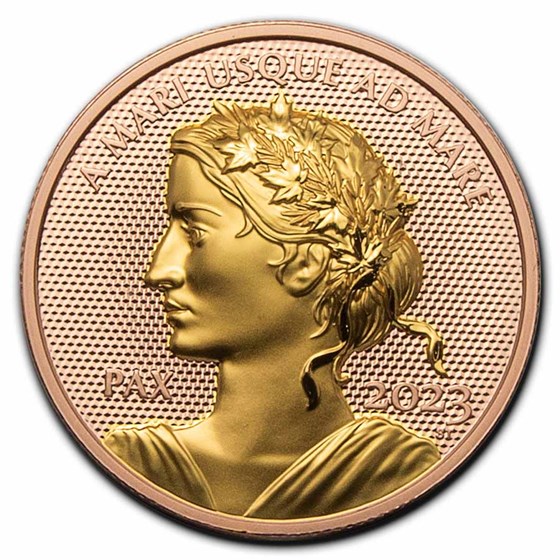 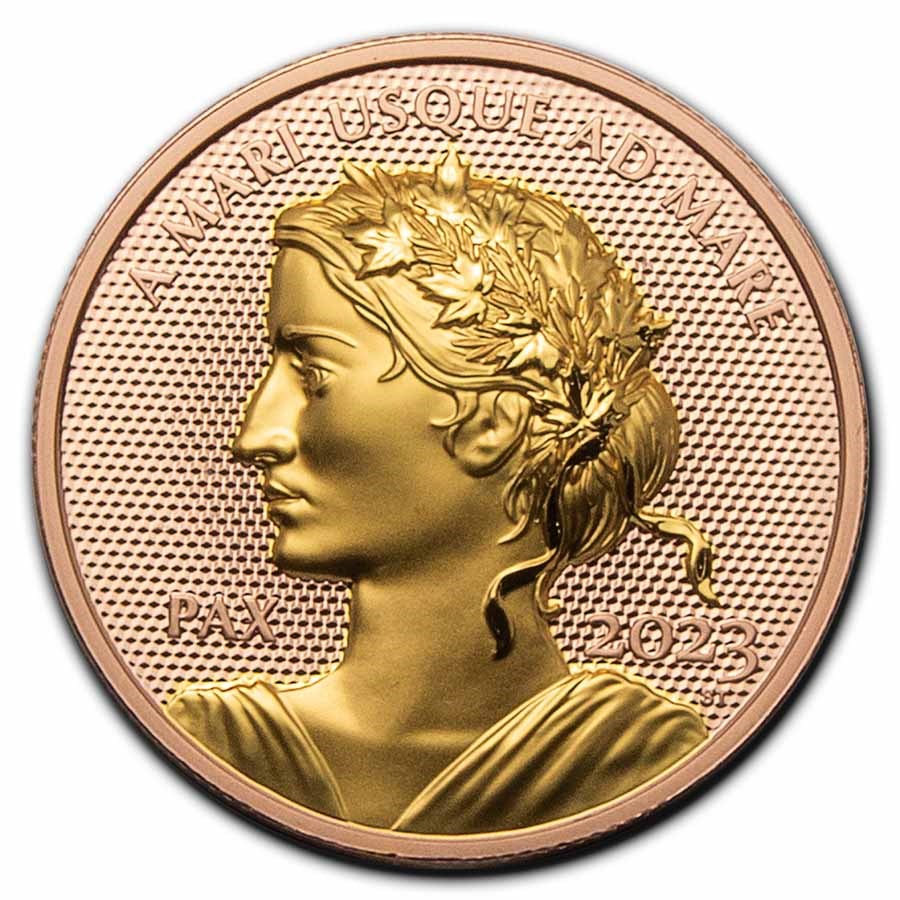 The world was saddened by the passing Queen Elizabeth II on September 8, 2022. The beloved monarch had faithfully served as the head of state for Great Britain and the British Commonwealth for more than 70 years. As is customary upon the passing of a monarch, new effigies for coins would be made, replacing the Queen’s portrait with that of her son, King Charles III. But that didn’t happen on these coins! One of the few 2023-dated coins to hold the late Queen’s effigy, the 2023 Canadian Peace Dollar was already in production when the news came that Elizabeth II has passed away. If production had begun even a few days later, it is very likely the Royal Canadian Mint would have postponed production until a new effigy featuring Charles III was available for use on the coin’s obverse!


Coin Highlights:
Protect your product from fingerprints by adding these cotton gloves to your order.

Canada’s 2023 One-Ounce Gold Pulsating Peace Dollar is one of the last coins to feature the effigy of Queen Elizabeth II. Get the Ultra High Relief Rose Gold Gilt Proof release struck in one ounce of highly pure 99.99% gold from a limited edition of just 500 coins! Add this 1 oz Gold Peace Dollar Proof coin to your cart today!