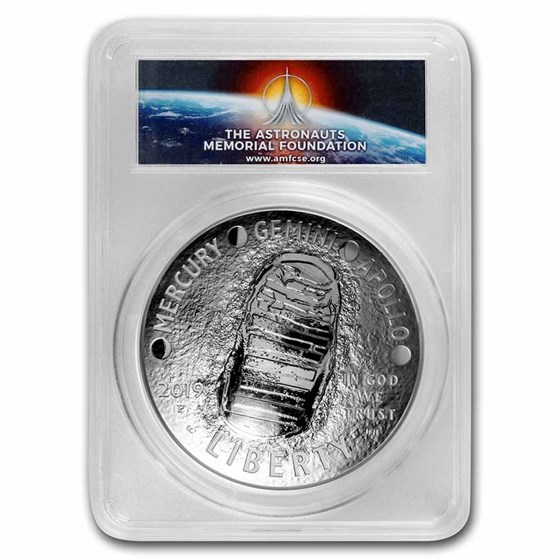 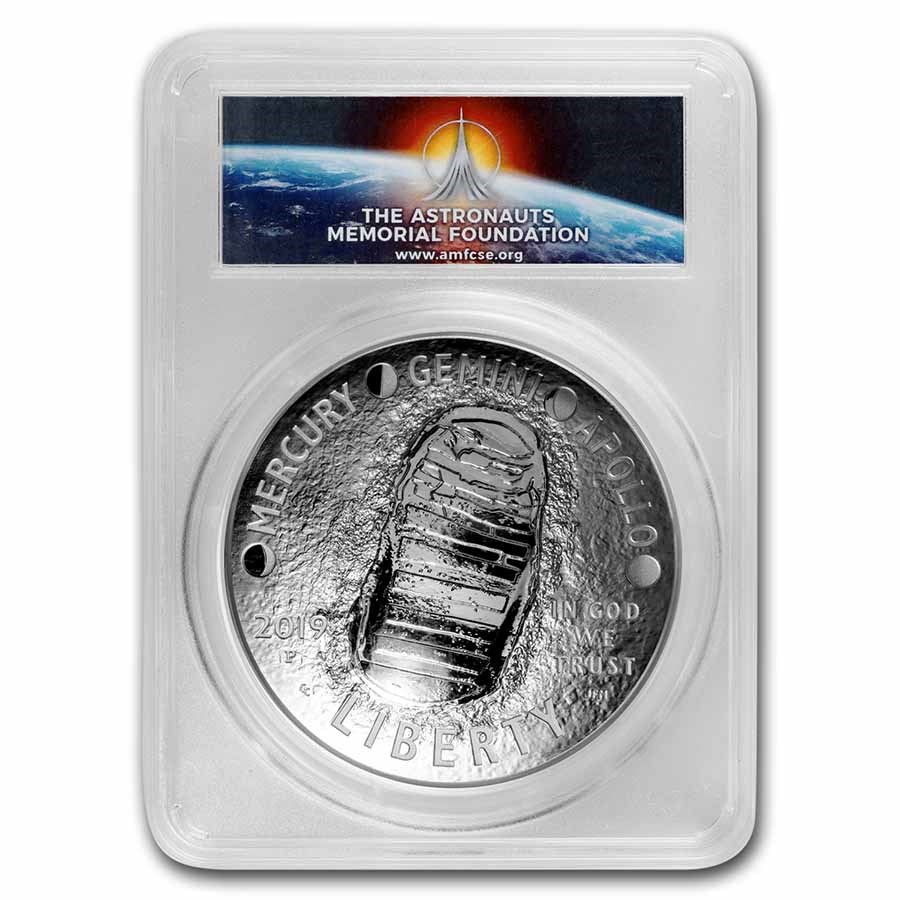 Your purchase will match the quality of the product shown.
Product Details
Product Details
This Apollo 11 50th anniversary commemorative is the first-ever domed 5 oz Silver coin from the U.S. Mint.