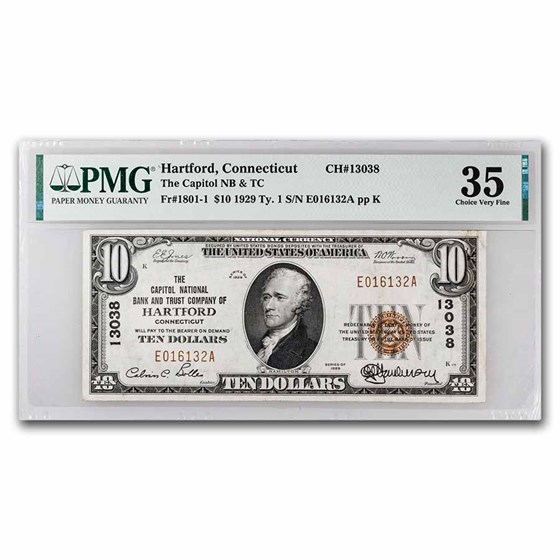 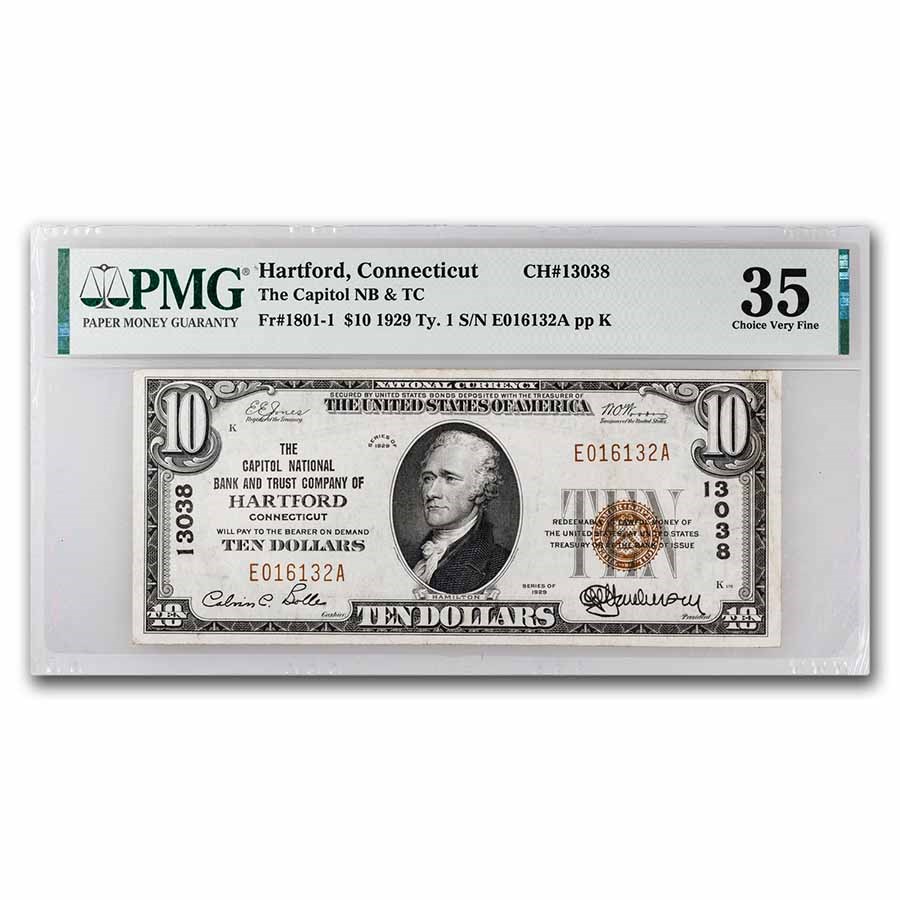 There are just over 150 Small Size notes known from this bank listed in Kelly.