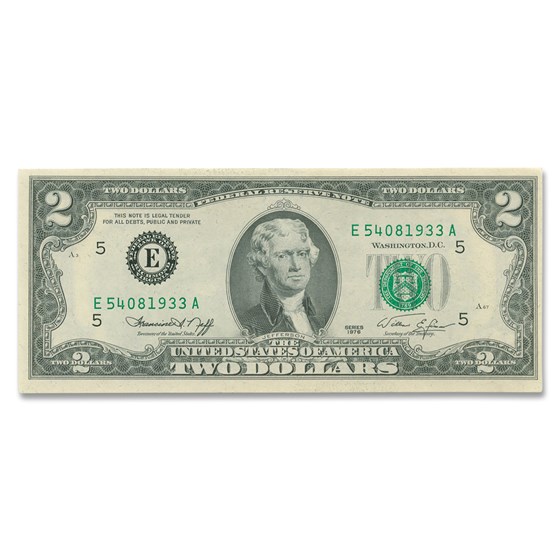 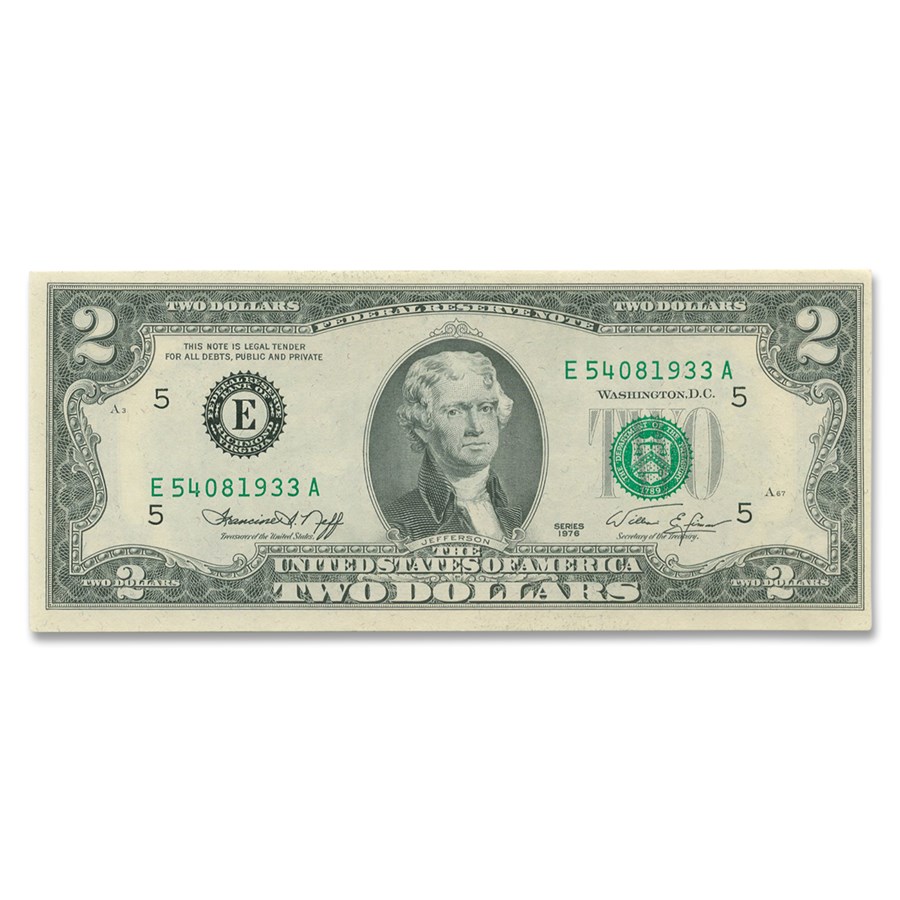 Currency Highlights:
Series 1976 $2 FRN's were printed in fairly large numbers, but the Minneapolis district is one of the elusive ones from that issue. These notes are nice pieces of history that can easily be added to any currency collection. Add some of these great conversation pieces to your cart today!