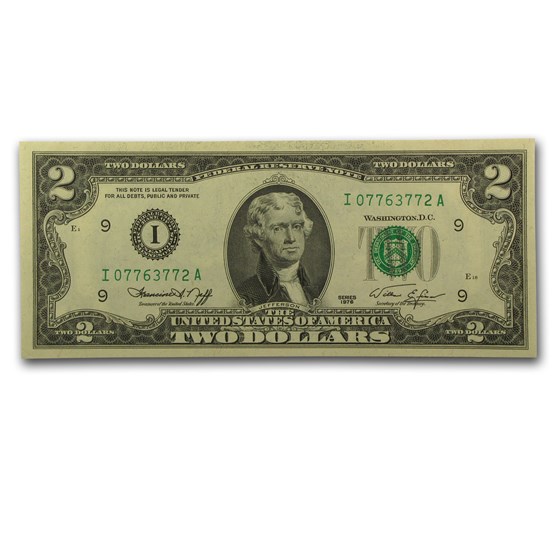 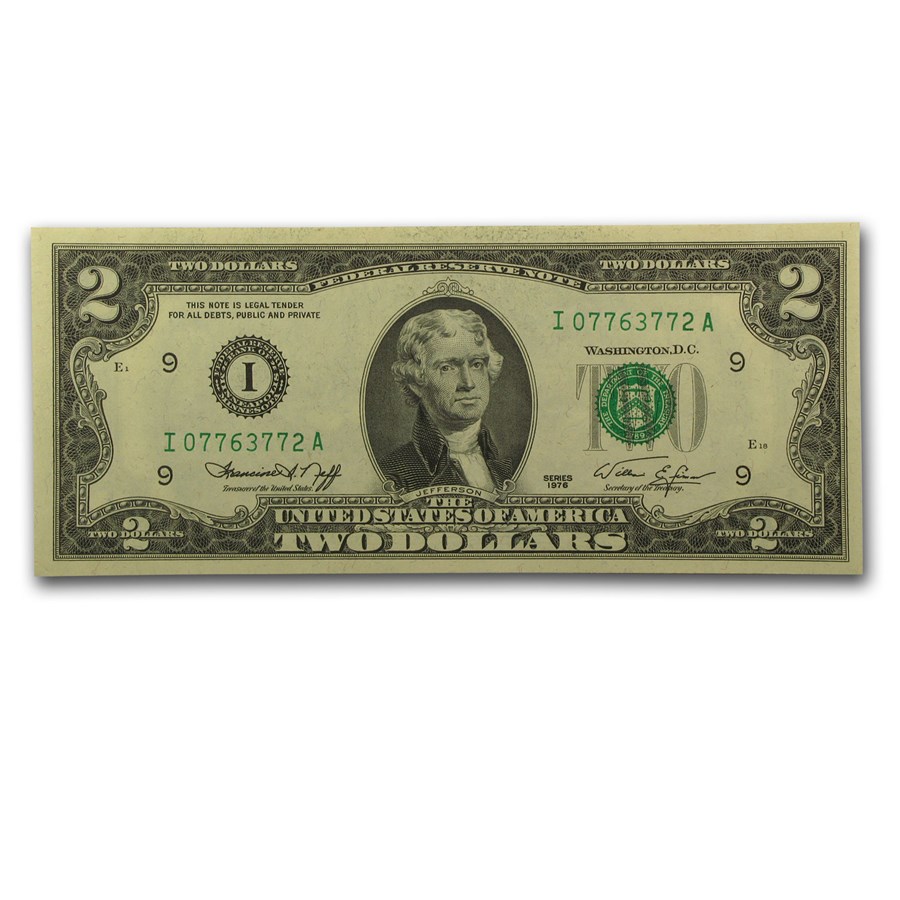 Series 1976 $2 FRN's were printed in fairly large numbers, but the Minneapolis district is one of the elusive ones from that issue! Friedberg#1935-I.