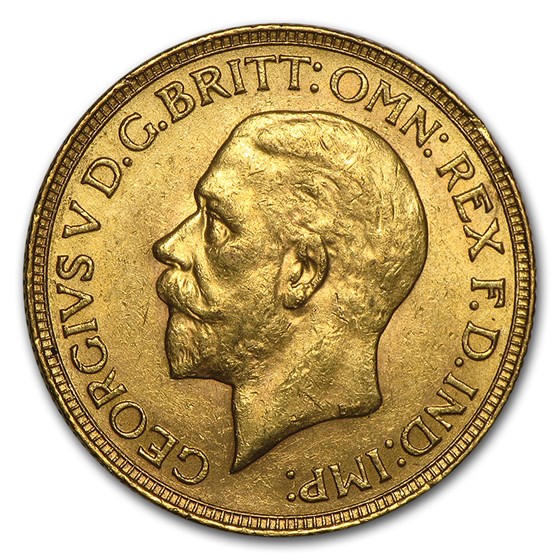 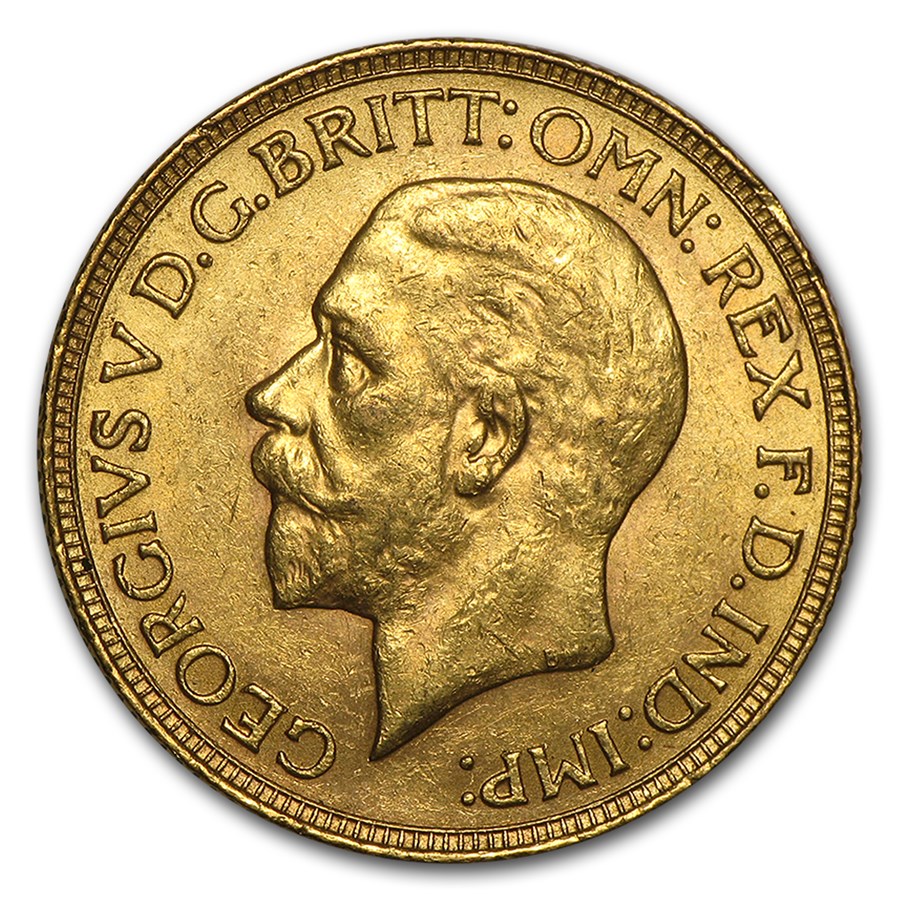 These are the only Sovereigns dated after 1925 until regular coinage ceased in 1932. The Sovereign would not be struck again in quantity until 1957!

When Sovereign production ceased in Great Britain after 1925, the Pretoria Mint took over and produced these Gold coins through 1933. If you are looking for Sovereigns dated after 1925, this is the coin you need! Add some of these historic Gold Sovereign coins to your cart today!

Random Years - Dates (1925-1932) will be of our choice and may or may not vary, determined by available inventory.