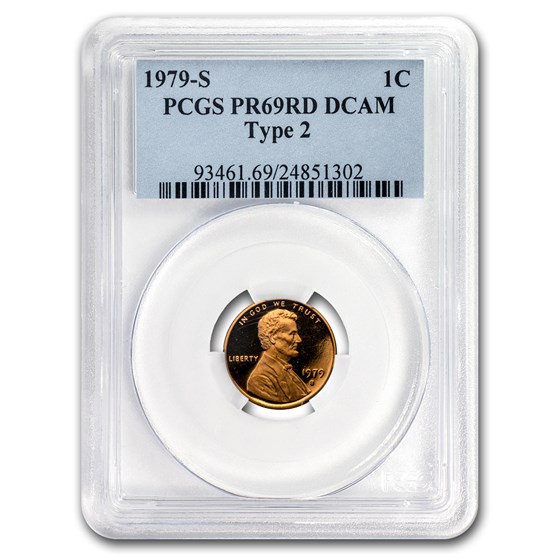 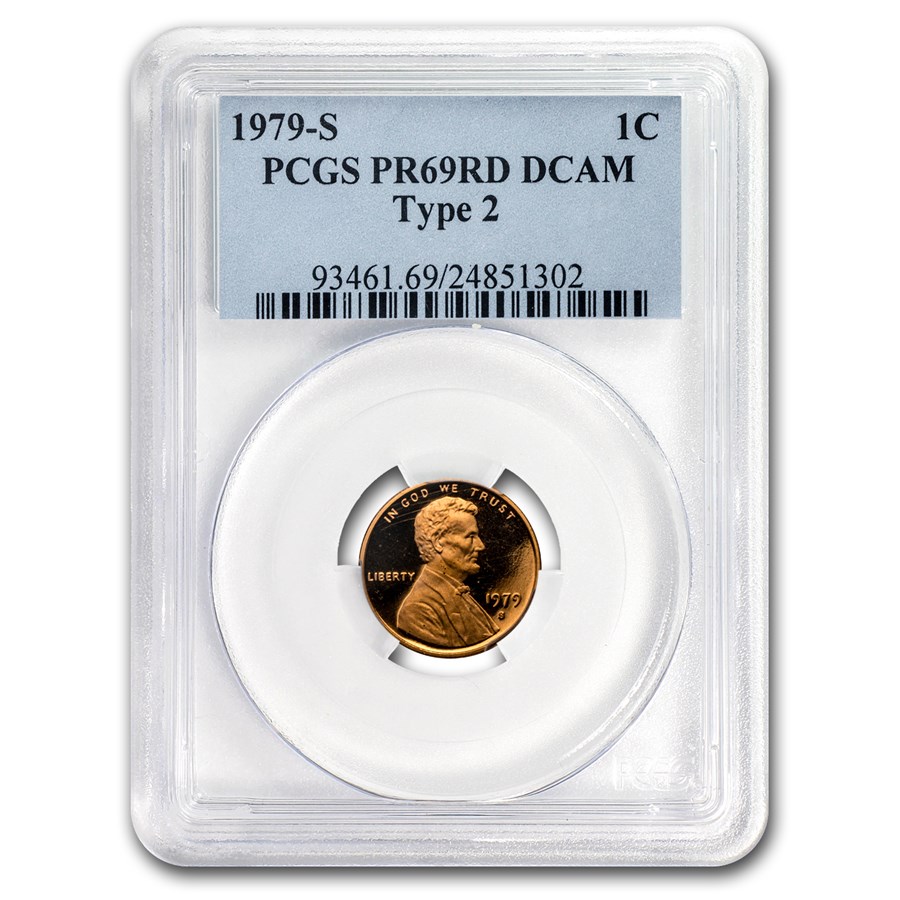 Coin Highlights:
Protect your Lincoln Cent variety in style by adding an attractive display box to your order.

PCGS, one of the top two coin grading services, has guaranteed the authenticity and condition of this coin, adding collectability to the beloved design. Enhance your collection by adding this 1979-S Type II Lincoln Cent to your cart today!
Related Searches