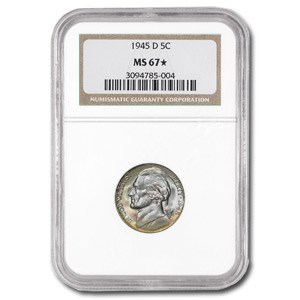 Star ★ Notes Graded by NGC. Really nice piece! This would be a nice addition to a registry set that is being built. There are none graded higher at PCGS and only six graded higher at NGC. And only four of the six are starred. This has received a special star designation for exceptional eye appeal!