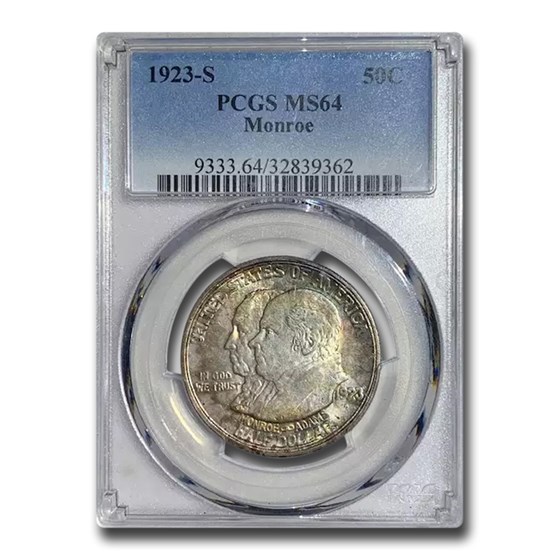 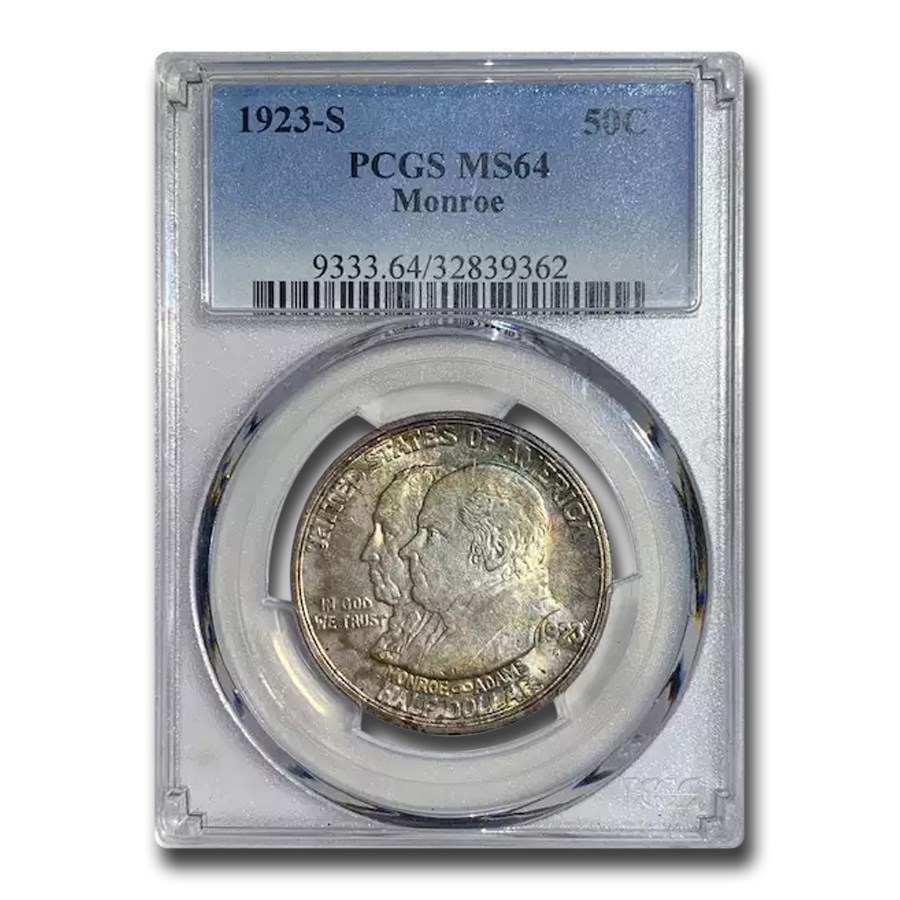 This commemorative coin will make an excellent addition to any collection. Add this historical graded Monroe Doctrine Commem Half Dollar to your order today!

In the early 1920s, Hollywood was reeling from multiple scandals. To help polish the studios’ tarnished reputations, the American Historical Revue and Motion Picture Historical Exposition was formed.
Related Searches