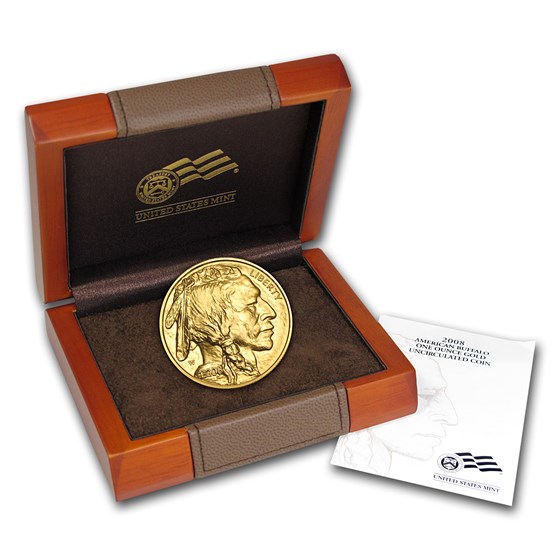 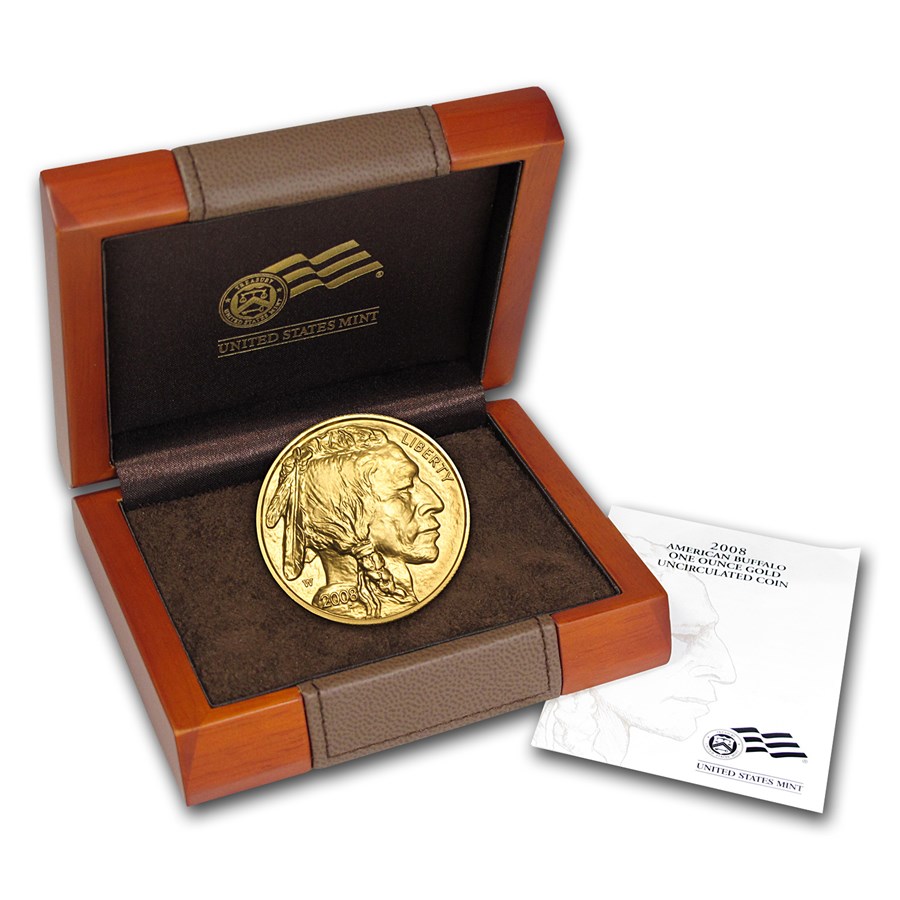 $2,158.09 $2,173.09
As Low As
12% Off The Premium
Product Details
Product Details
When the American Gold Buffalo burst on the scene in 2006, it immediately demanded a place among the world's elite Gold bullion coins. This Gold Buffalo coin is packaged in a U.S. Mint issued box.

Simply beautiful! It was packaged perfectly and arrive quickly. Looking foward to ordering some more gold/silver from Ampex thankx again.