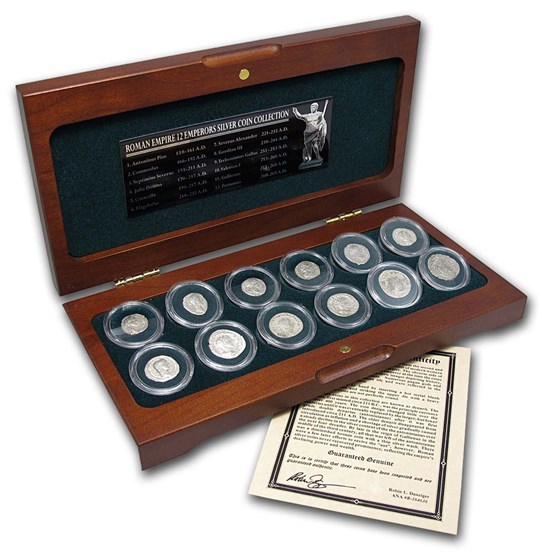 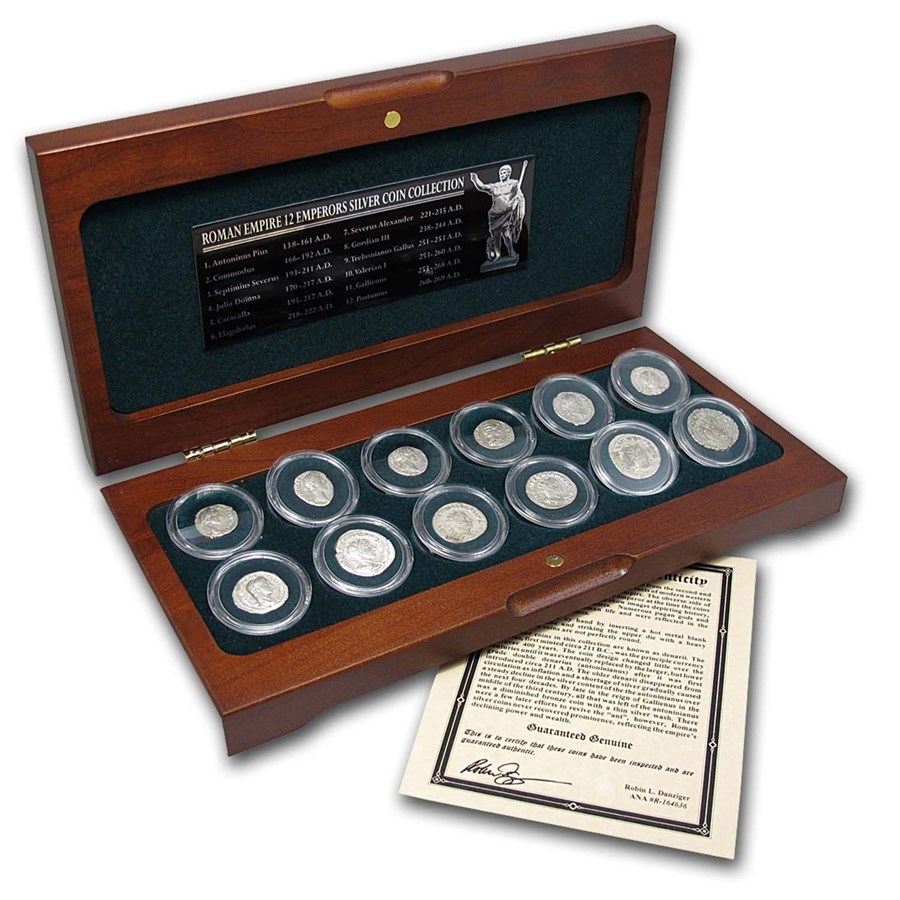 Product Details
Product Details
These Silver coins were hand-struck, made with two dies and a heavy hammer, resulting in not all coins being perfectly round or having an even strike. They were struck in vast quantities for circulation throughout the Roman Empire.