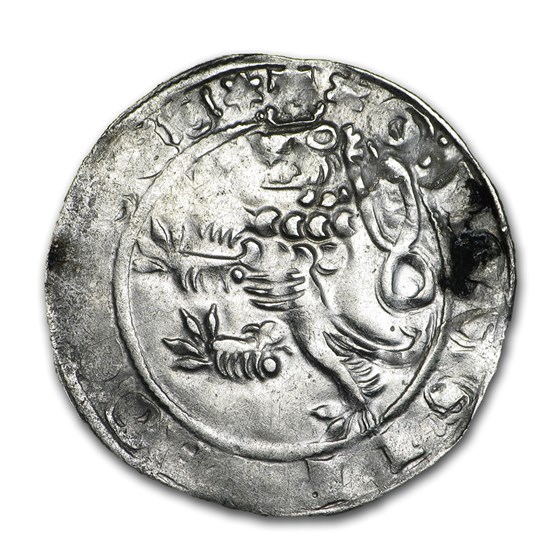 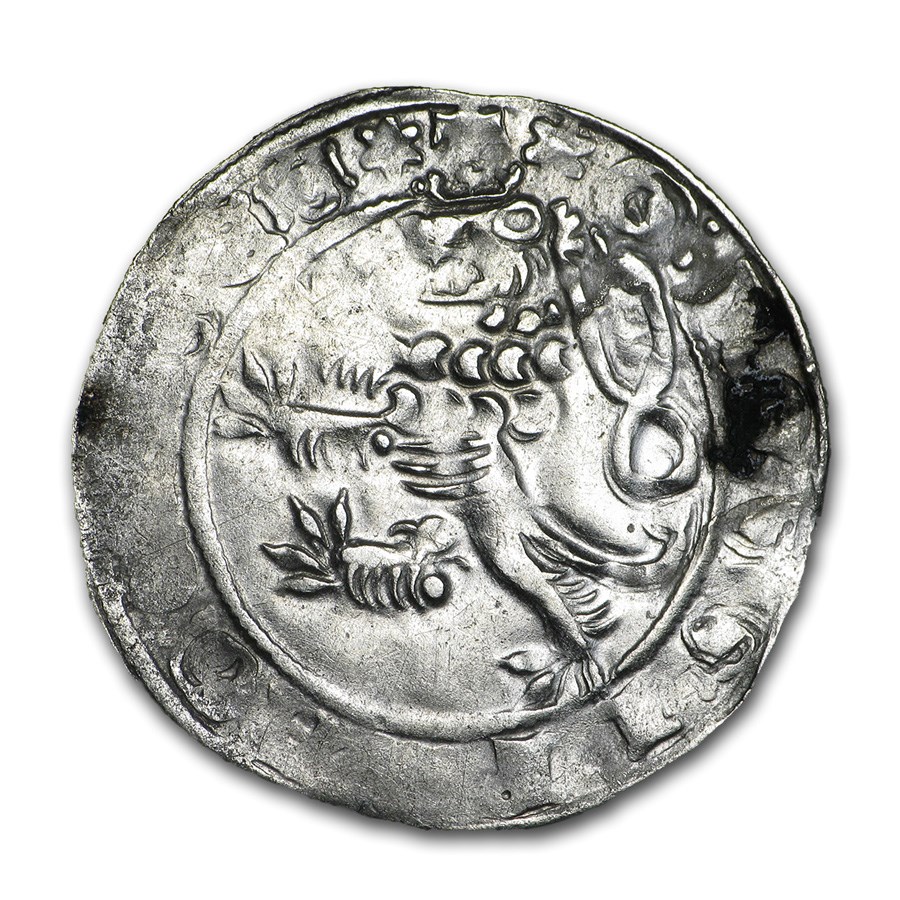 Product Details
Product Details
John The Blind would side with France during the hundred years war and would be killed by the English during the battle of Crecy. He was blind during this point of his life and his bravery is remembred through English folklore of Edward the Black Prince.

Add this Silver coin from the Hundred Years War to your cart today!