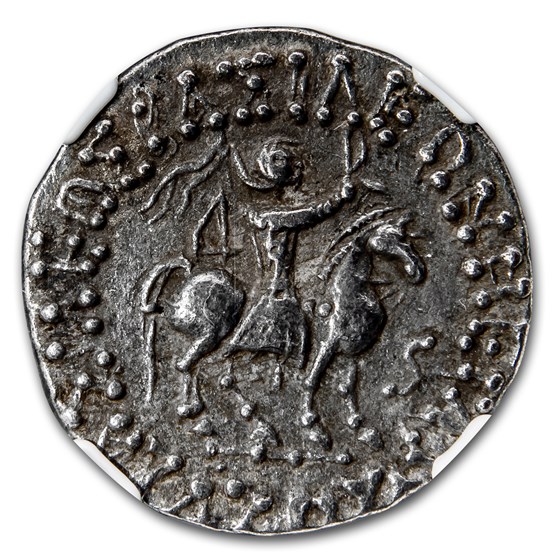 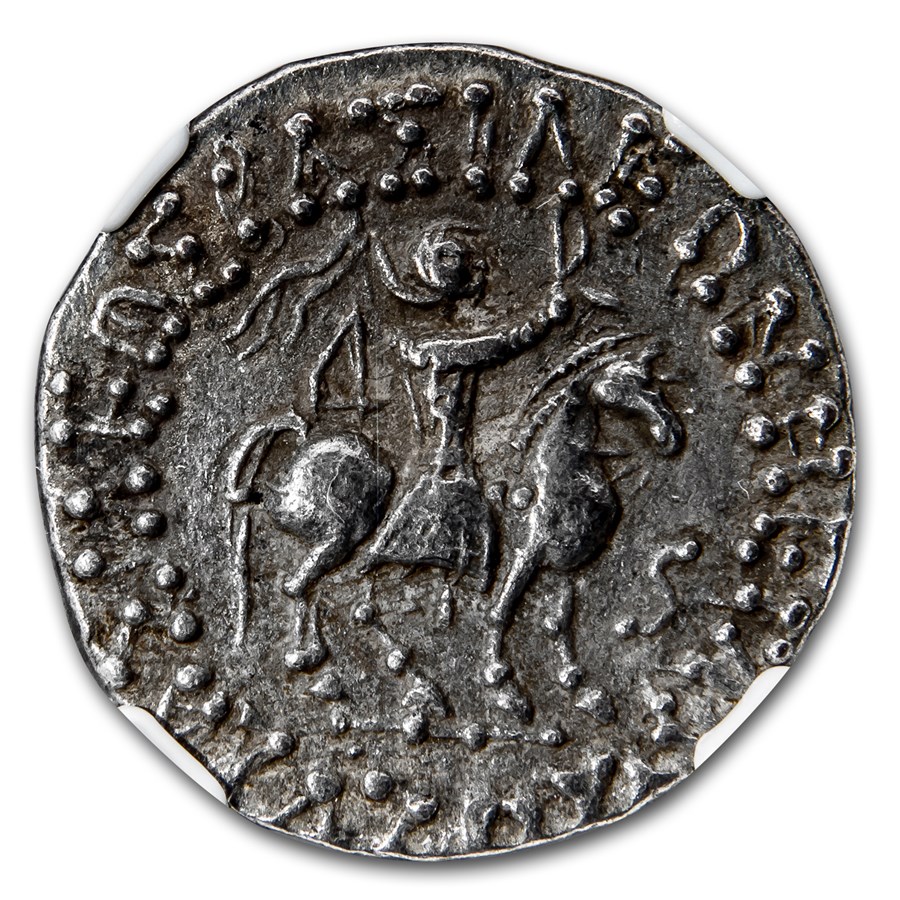 $25.74 $26.04
As Low As
11% Off The Premium
Product Details
Product Details
During the Birth of Christ in Roman occupied Israel many different coins were in circulation from the Roman Denarius to coinage from the Middle East and associated kingdoms. This is a great chance to own a coin from the time of Christ.


Protect and display your Tetradrachm coin in style by adding an attractive display or gift box to your order.

Add this Ancient Biblical coin to your collection today!

This Silver Tetradrachm from the reign of Azes II. Azes II was king of Bactria - present day Afghanistan - from 35 BC to 5 AD. He was a political descendant of Alexander the Great, who brought Greek culture to the East. The obverse legend of the coin is in Greek and the reverse in Indian script, making his coinage among the earliest bilingual coinage. Much of Azes' coinage was issued before the birth of Christ, but some had to be struck on the day of Christ's birth, and all were in circulation when Christ lived.

The Magi , Caspar (or Gaspar), Melchior and Balthazar were thought to be court astrologers from the east. Many scholars believe Caspar to have been a representative sent by "The Great King" Azes II of ancient Bactria to the Holy Land to pay homage to the newborn Jesus.