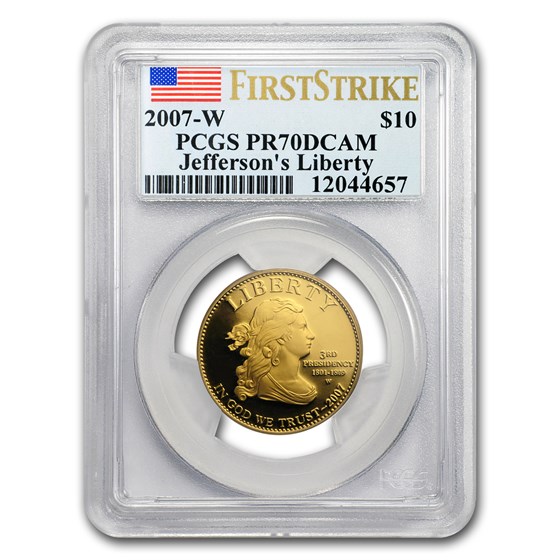 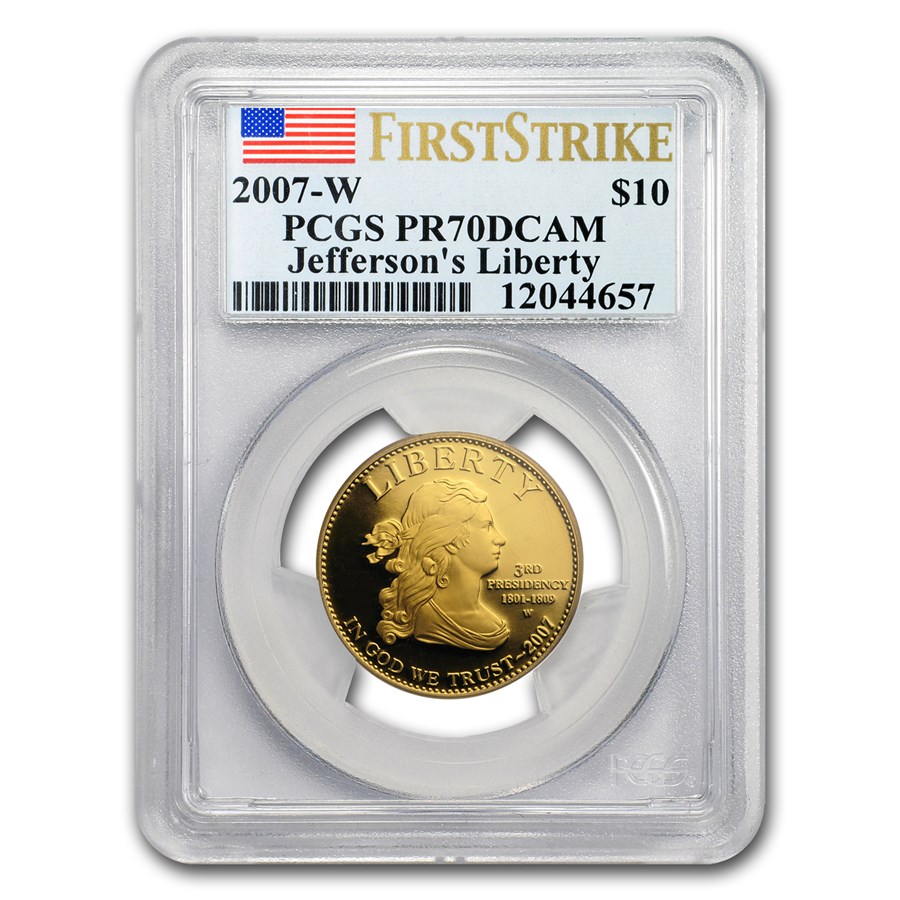 The reverse, or tails side, contains an image designed and sculpted by Charles Vickers of Thomas Jefferson’s monument, located at Monticello. It also contains the epitaph which he wrote before his death:

"Here was buried Thomas Jefferson, author of the declaration of American independence, of the statute of Virginia for religious freedom and father of the University of Virginia. Born April 2, 1743, O.S. Died July 4, 1826."