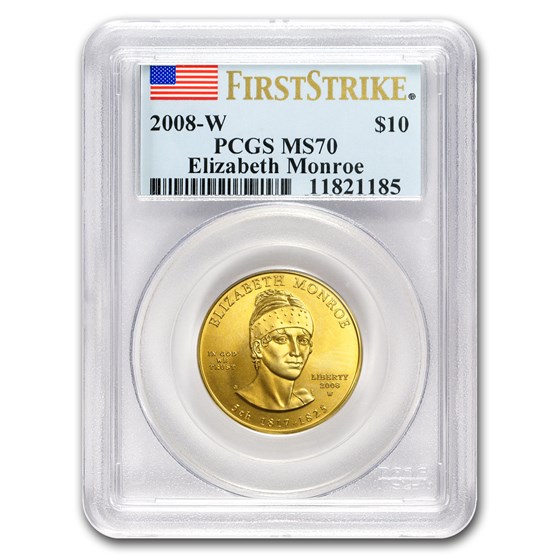 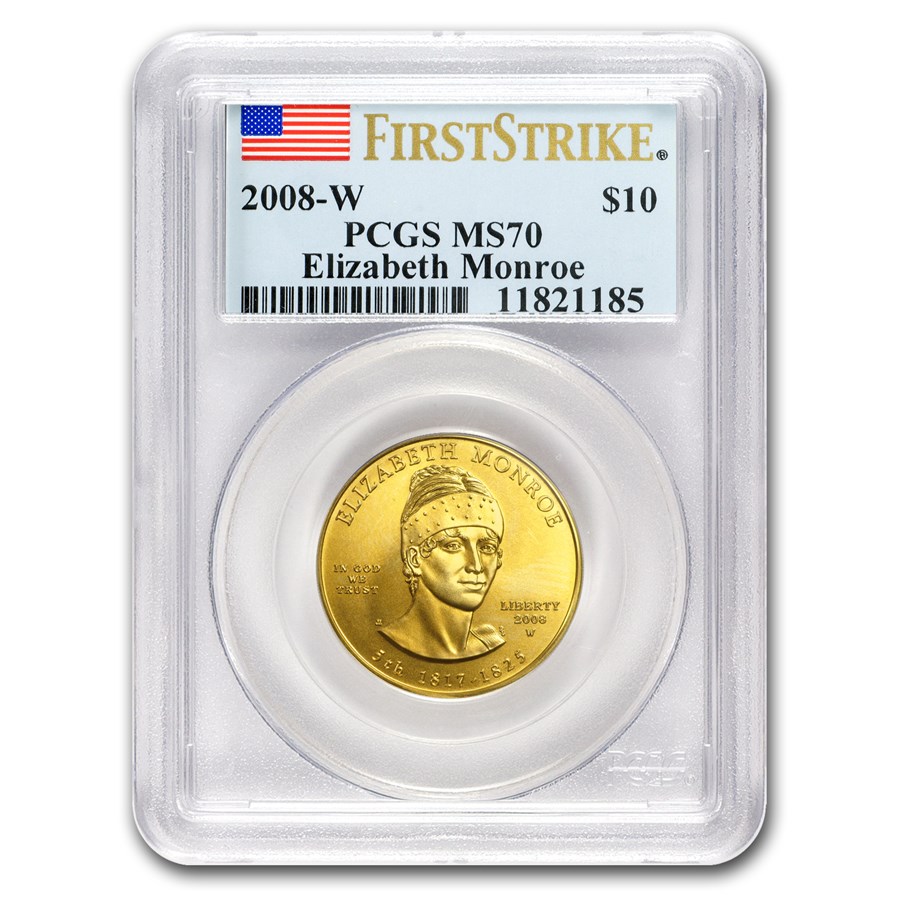 Elizabeth Monroe ran a tight ship at the White House. Very few people were allowed access to the first family. Before her husband, James, became President, he served as Diplomatic Minister in France. Elizabeth made such an impression on the French, they called her "la belle Americaine" (the beautiful American).