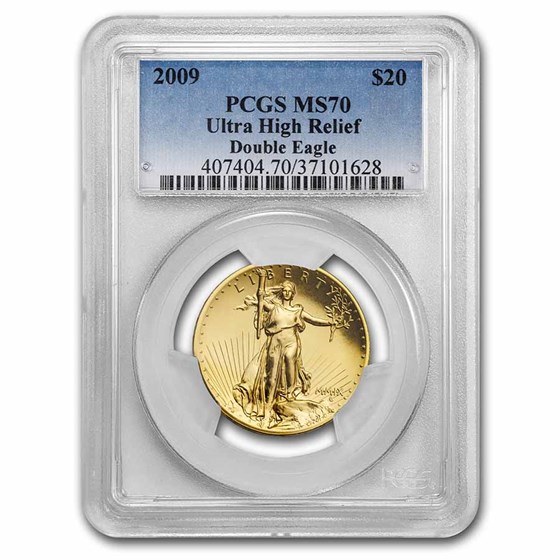 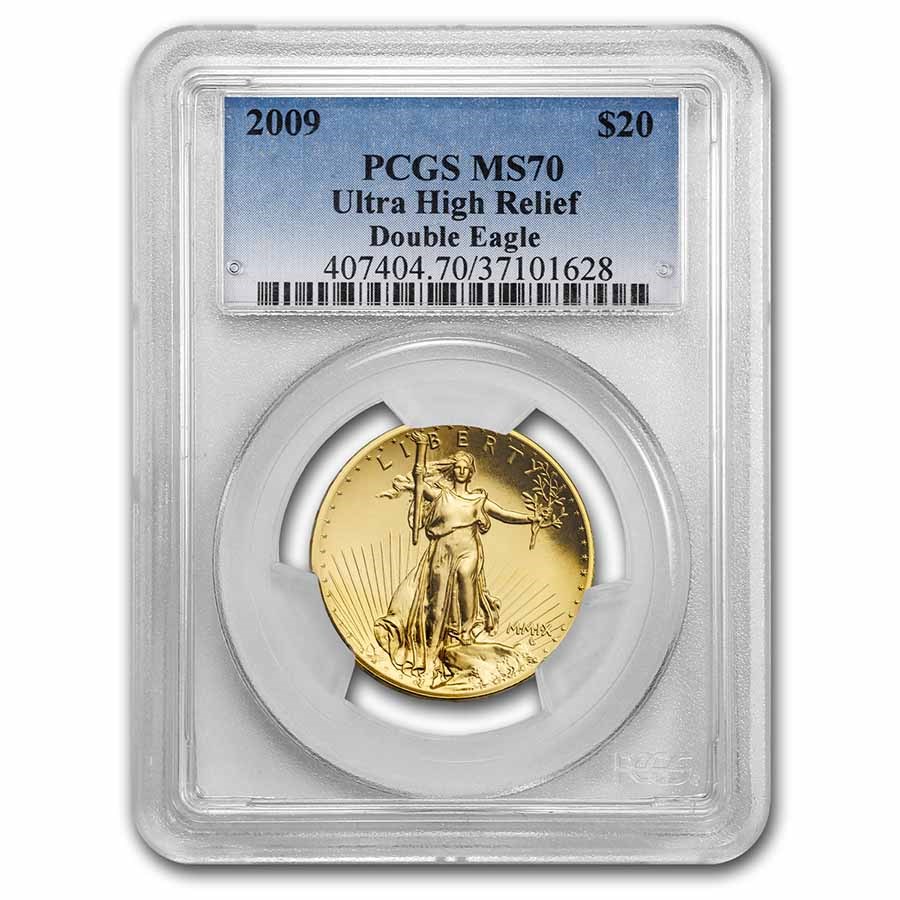 As was common, mint Director George Roberts took a couple of specimens of normal and small diameter experimental pieces back to Washington. He gave one pair to mint Auditor (and former Director) Robert Preston, and kept one pair for himself after showing the pieces to the president. About a year later, new mint Director Frank Leach learned about the EHR experimental small-diameter pieces from mint collection curator T. Louis Comparette. The curator, who had no expertise in experimental coinage or law, convinced Leach that the small-diameter $20 pieces were illegal. This information led Leach to demand the return and destruction of all fifteen pieces. The last one to be returned was reluctantly surrendered by Charles Barber! (Barber had eight EHR Double Eagles in his personal collection when he died.) With all 15 accounted for, Leach permitted two examples to be kept for the mint collection; the rest were melted.
Related Searches


Please call our Purchasing team at (800) 514-6318 to speak to one of our representatives or learn more about How to Sell Gold to APMEX.