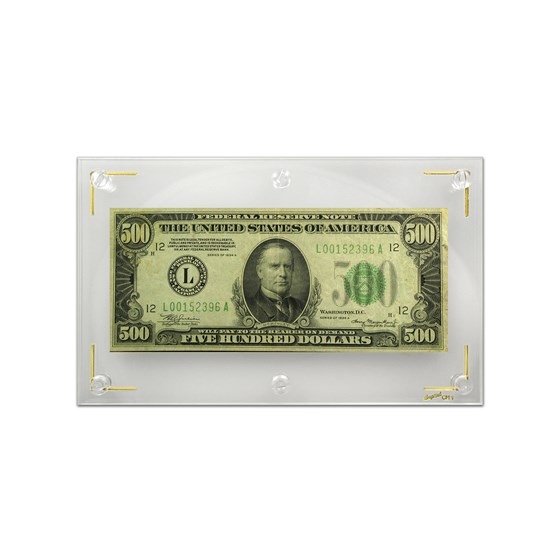 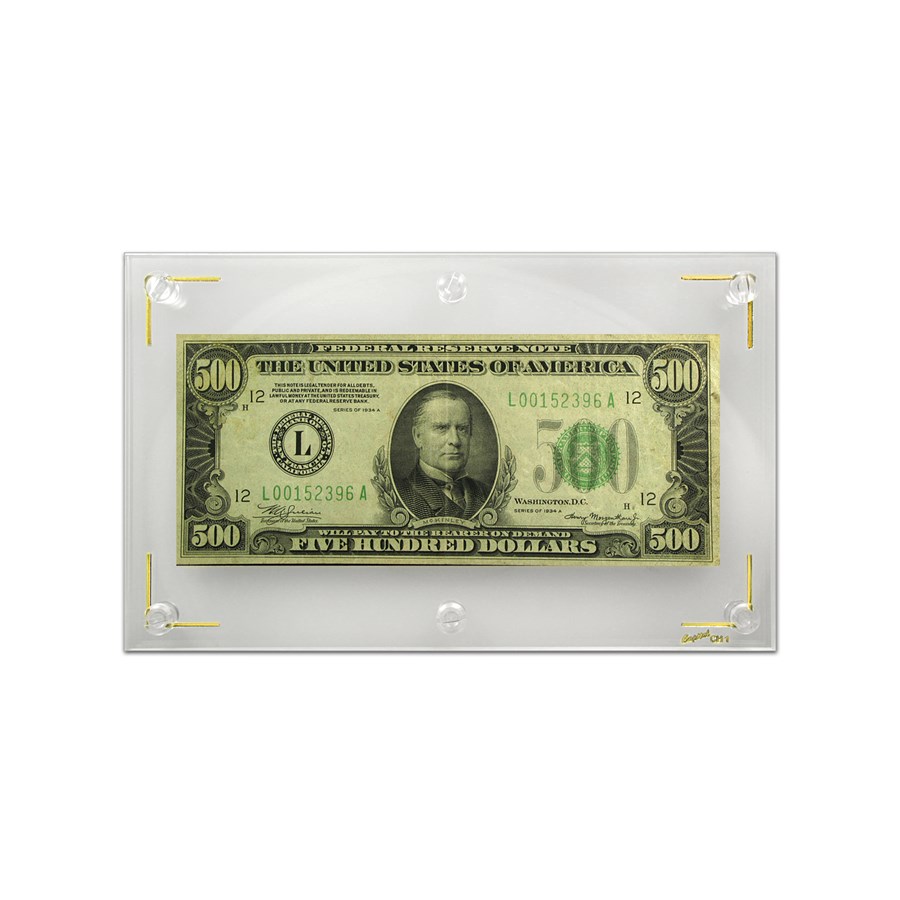 Product Details
Product Details
These series of 1934-A notes are very desirable from the San Francisco district. All notes from this series are considered Mules which further adds to their collectible appeal in any grade.