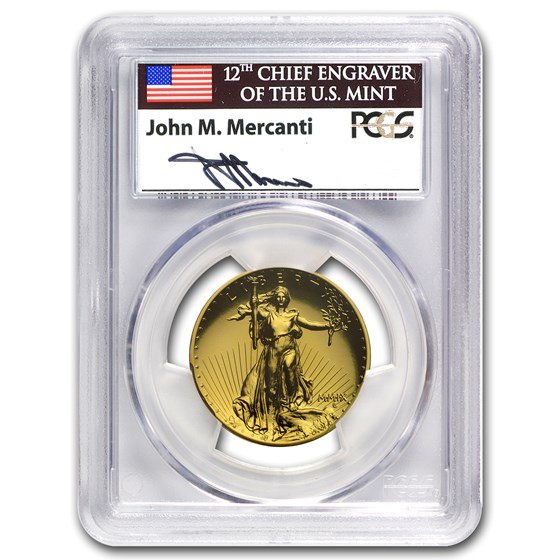 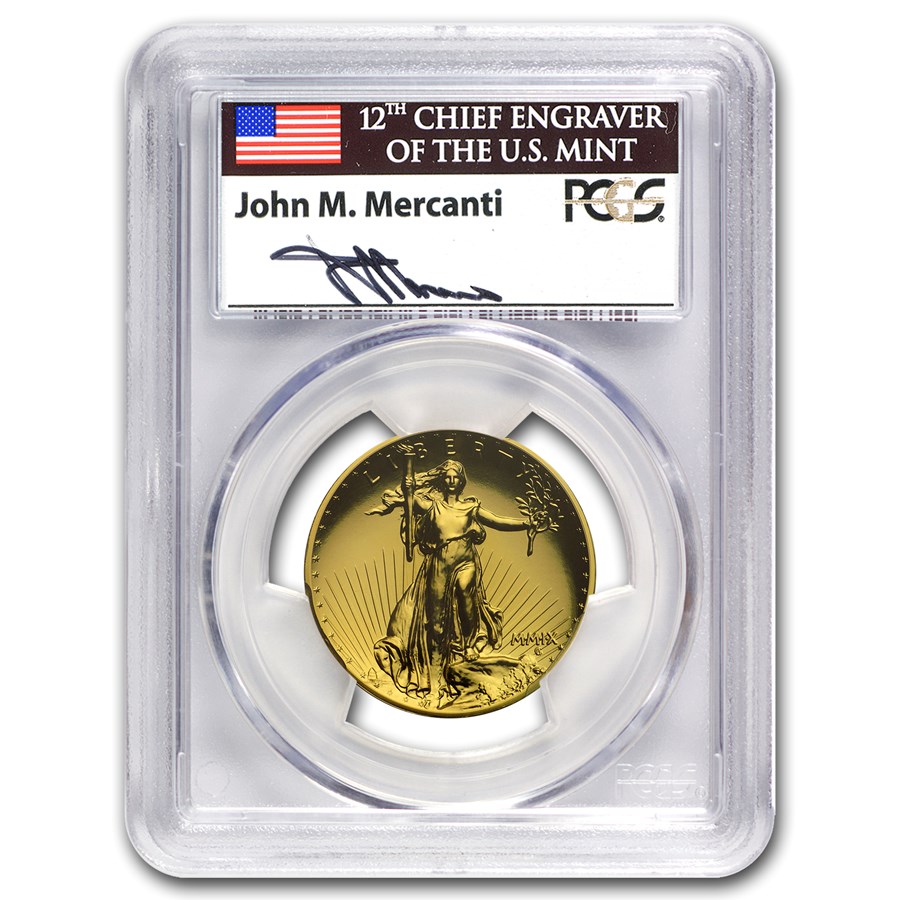 Protect your Ultra High Relief Double Eagle in style by adding an attractive display box to your order.

PCGS, one of the top two coin grading services, has guaranteed the near perfect Mint State-69 Proof Like condition of this coin, adding collectibility to the beloved design. Enhance your collection by adding this 2009 Ultra High Relief Gold Double Eagle to your cart today!