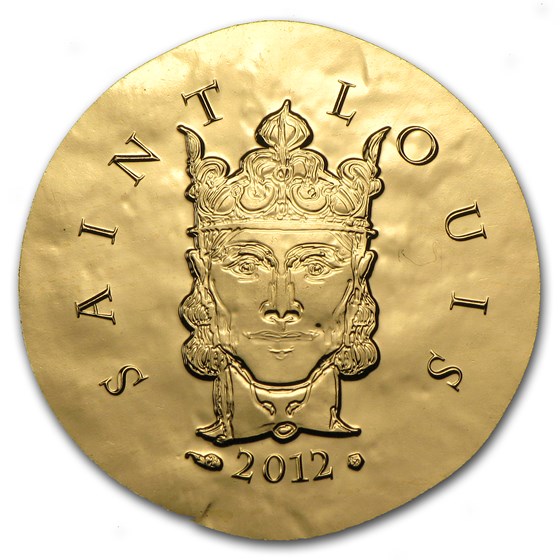 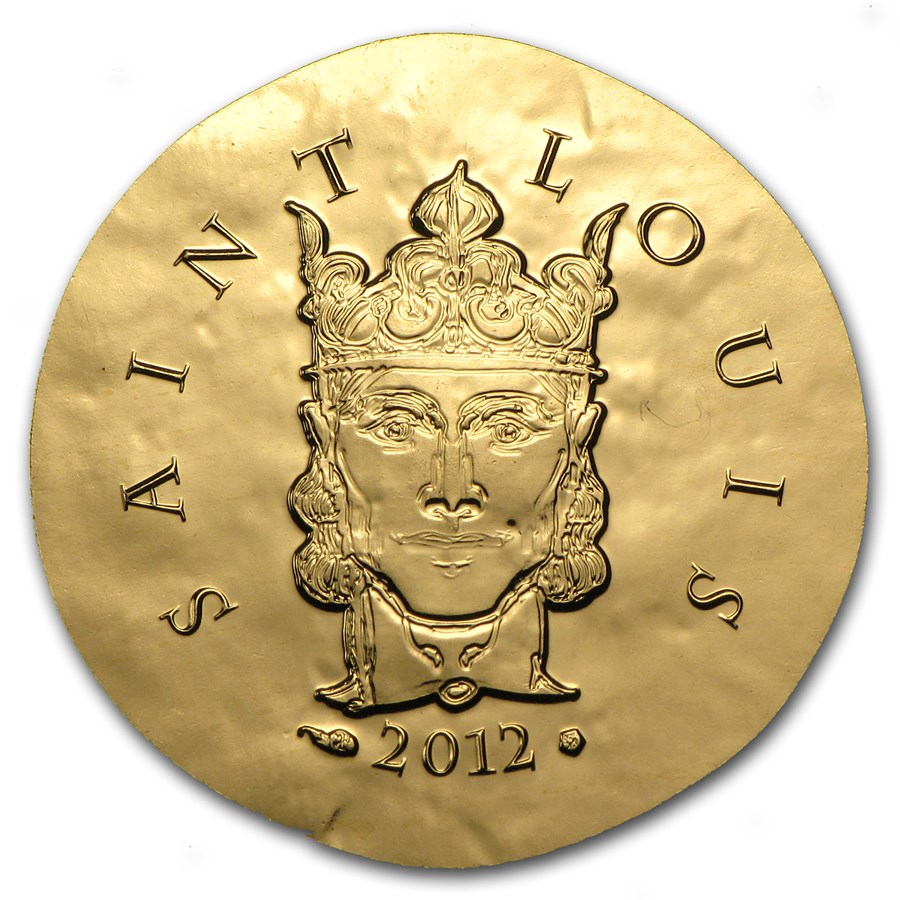 $1,908.49
As Low As
Product Details
Product Details
This series debuted in 2011 and pays tribute to key French sovereigns who most affected the French nation’s history. Three coins are released per year and this issue honors Saint Louis (1214-1270).

Coin Highlights:
This Gold coin would be a great addition to any coin collection or an ideal gift for a loved one. Add this 2012 1/4 oz Proof Gold €50 Legendary Collection Saint Louis coin to your cart today!

This Proof Gold 50 Euro coin is part of the “From Clovis to the Republic – 1,500 Years of French History” series. Three coins are released per year, and this issue, honors Saint Louis (1214-1270). Saint Louis, also known as Louis IX, was the founder of royal justice where the king assumed the role of “supreme bestower of justice.” He was often chosen as an arbiter for the quarrels among the rulers of Europe. In 1297, he became the first French monarch to be canonized, and remains the only one to this day.