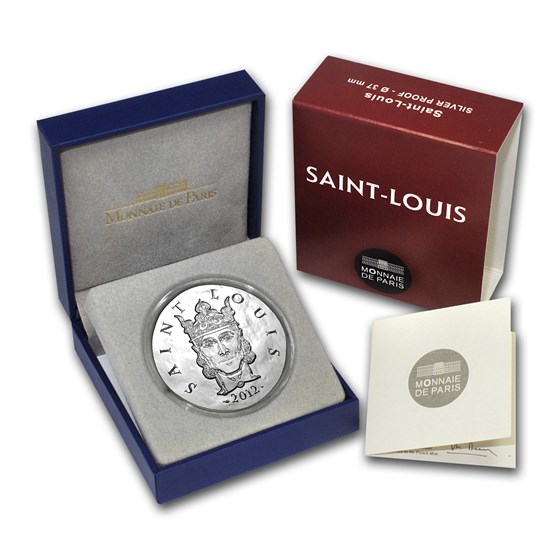 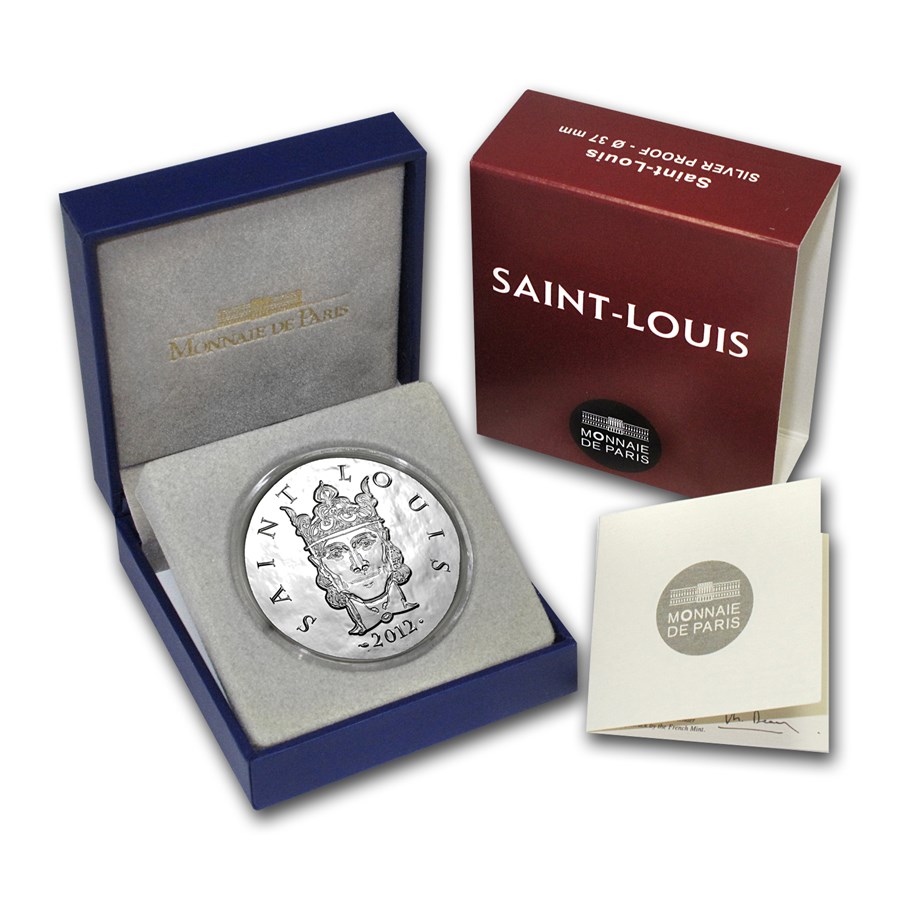 Your purchase is guaranteed to match the quality of the product shown. It will not be this exact item.
Product Details
Product Details
This Proof Silver coin, made of .900 fine Silver, is part of the “From Clovis to the Republic – 1,500 Years of French History” series. This series debuted in 2011 and pays tribute to key French sovereigns who most affected the French nation’s history.


Handle your coin with care by adding these cotton gloves to your order.

Add this beautiful Silver coin to your cart today!