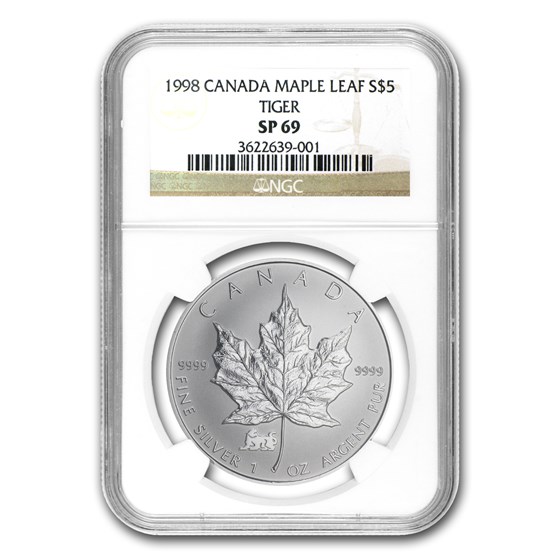 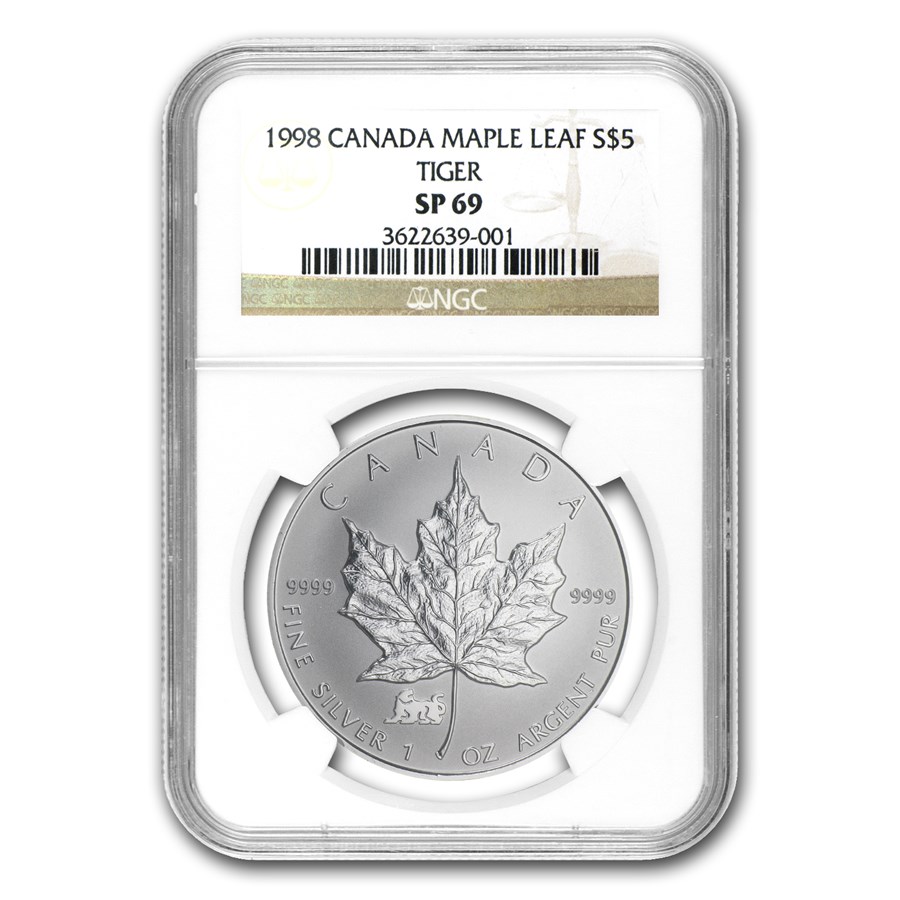 Tiger people are sensitive, given to deep thinking and capable of great sympathy. They can be extremely short-tempered, however. Other people have great respect for them, but sometimes tiger people come into conflict with older people or those in authority. Tiger people cannot make up their minds at times, which can result in a poor, hasty decision or a sound decision arrived at too late. They are suspicious of others, but they are courageous and powerful. Tigers are most compatible with Horses, Dragons and Dogs.