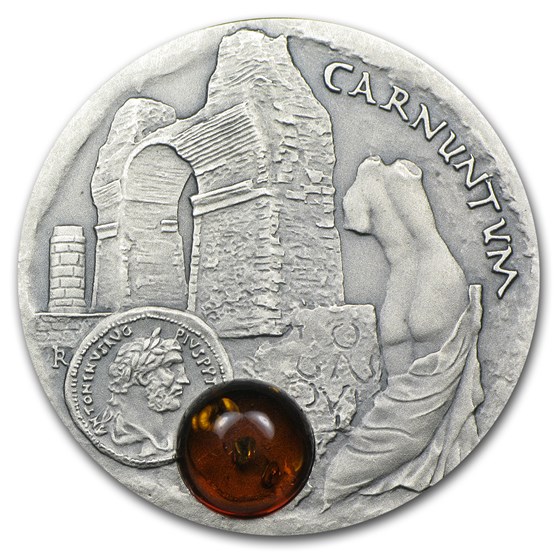 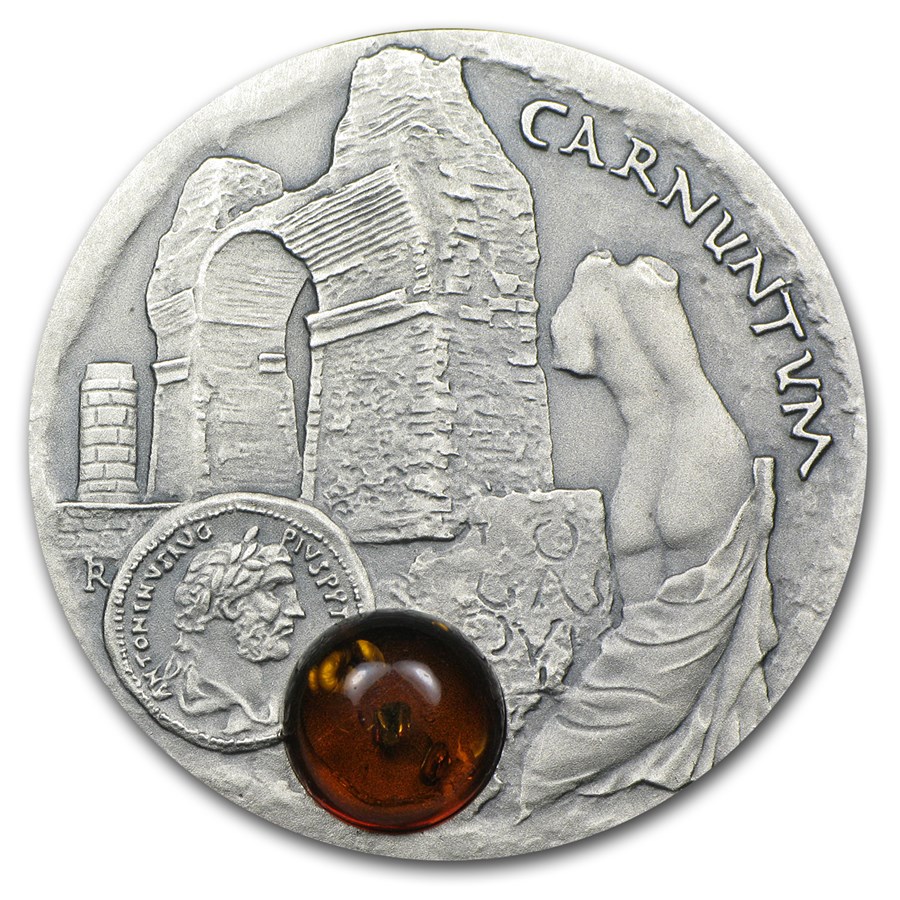 Each coin comes encapsulated and with a Certificate of Authenticity from the Mint of Poland.

Euro history in your hand !

I own the entire series, bought this issue from APMEX at a very competitive price. If you like the antique finished coins being produced these days, this series will not disappoint. It was only fitting for the mint to add the amber insert to these issues as this series tells some of the story of the ancient Amber Route.