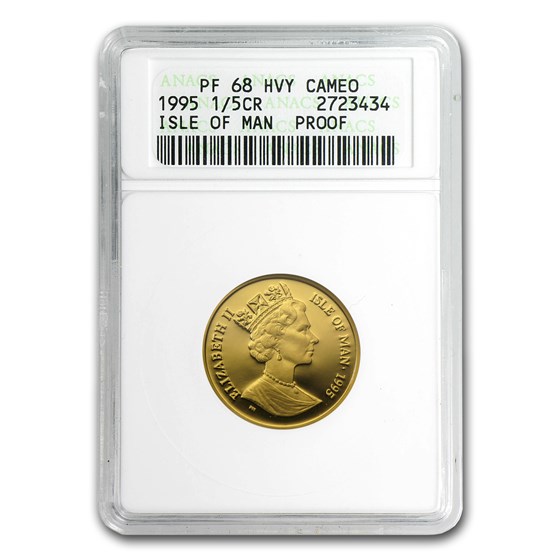 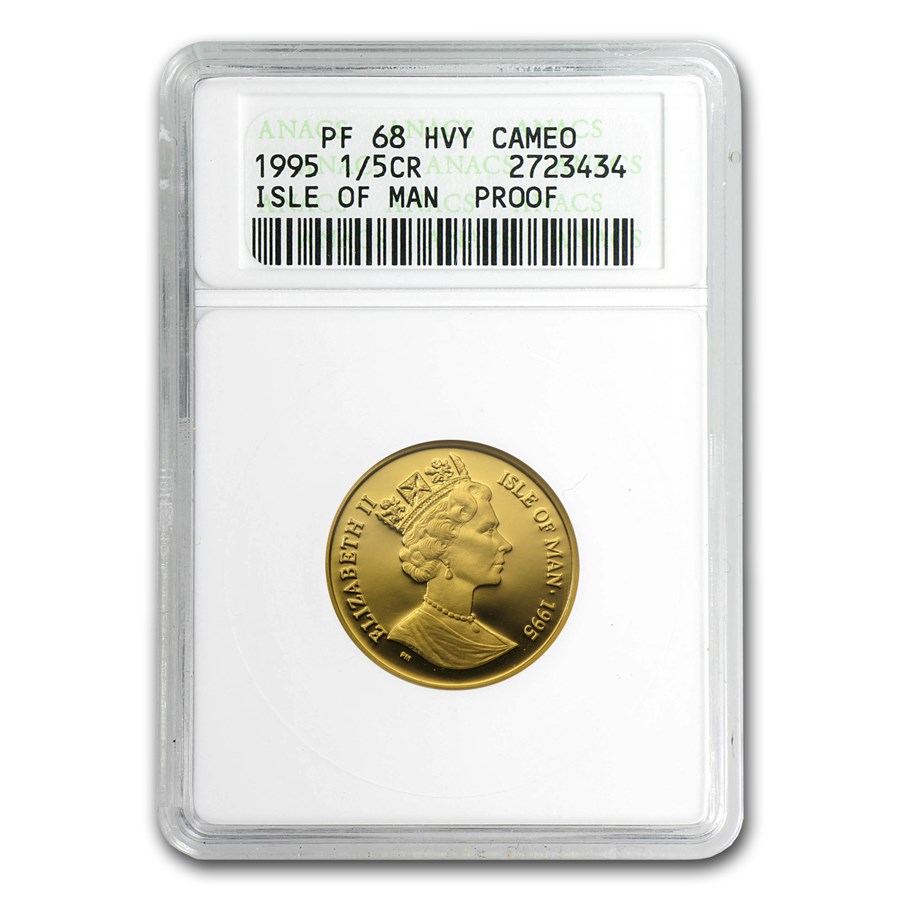 This nice Gold coin was issued to pay tribute the America's Cup, which is a trophy awarded to the winner of the America's Cup races between two yachts. One yacht, the defender, represents the club currently holding the Cup, while the second yacht, the challenger, representing the club challenging for the Cup. The America's Cup is the oldest active trophy in international sport, having been first awarded in 1851! It was named after the ship "America" who won the first race between the New York Yacht Club and the Royal Yacht Squadron.

The obverse features Queen Elizabeth II, while the reverse shows a beautiful schooner on the water, with another ship behind it, representing the losing ship. This Gold coin has an AGW of .2000 oz. Listed in Krause as KM#523.