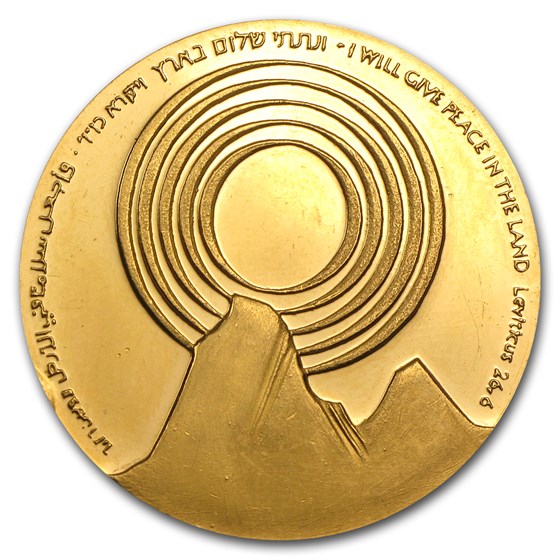 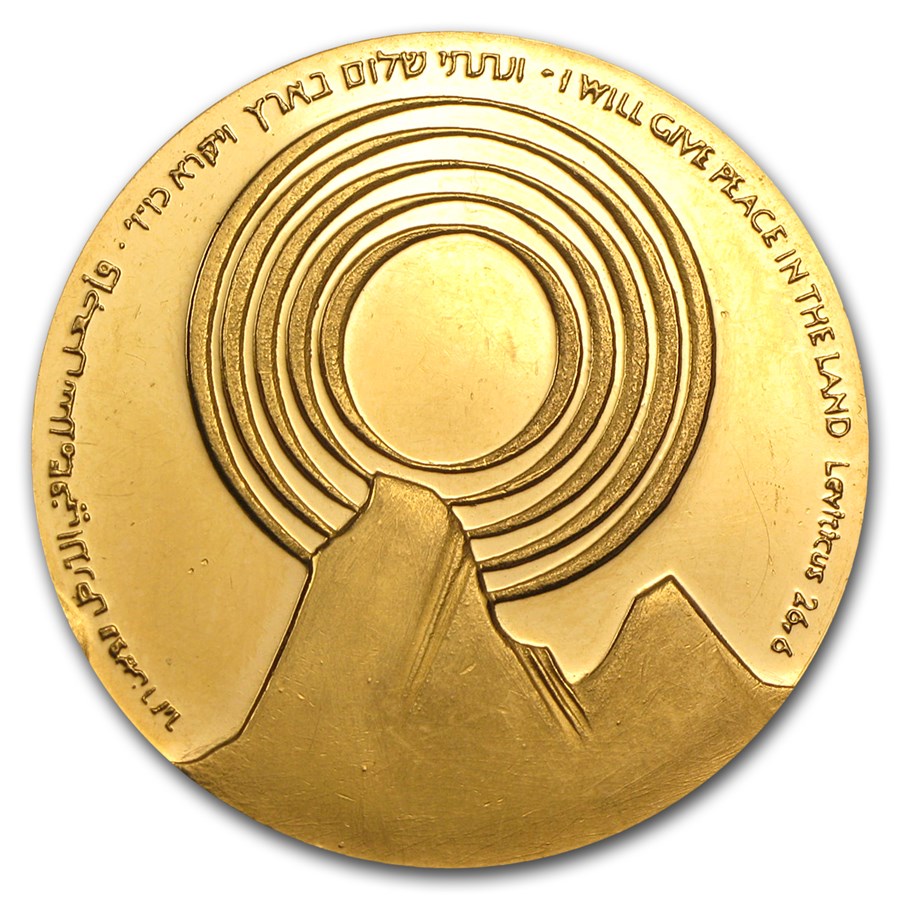 The peace treaty between Egypt and Israel was signed sixteen months after Egyptian President Anwar El Sadat's visit to Israel in 1977 after intense negotiation. The main features of the treaty were mutual recognition, cessation of the state of war that had existed since the 1948 Arab–Israeli War, normalization of relations and the complete withdrawal by Israel of its armed forces and civilians from the Sinai Peninsula which Israel had captured during the Six-Day War in 1967. Egypt agreed to leave the area demilitarized. The agreement also provided for the free passage of Israeli ships through the Suez Canal.