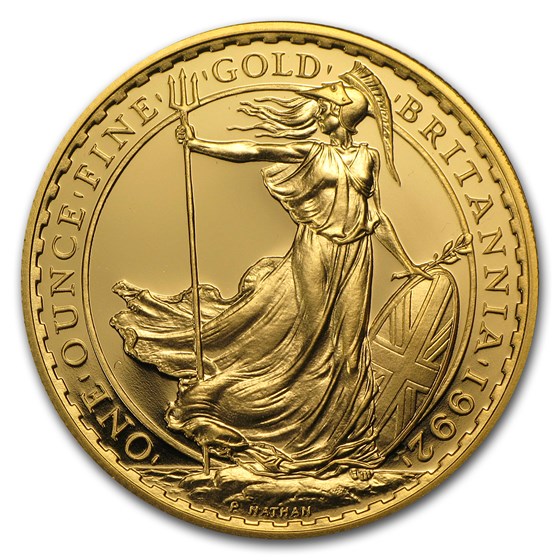 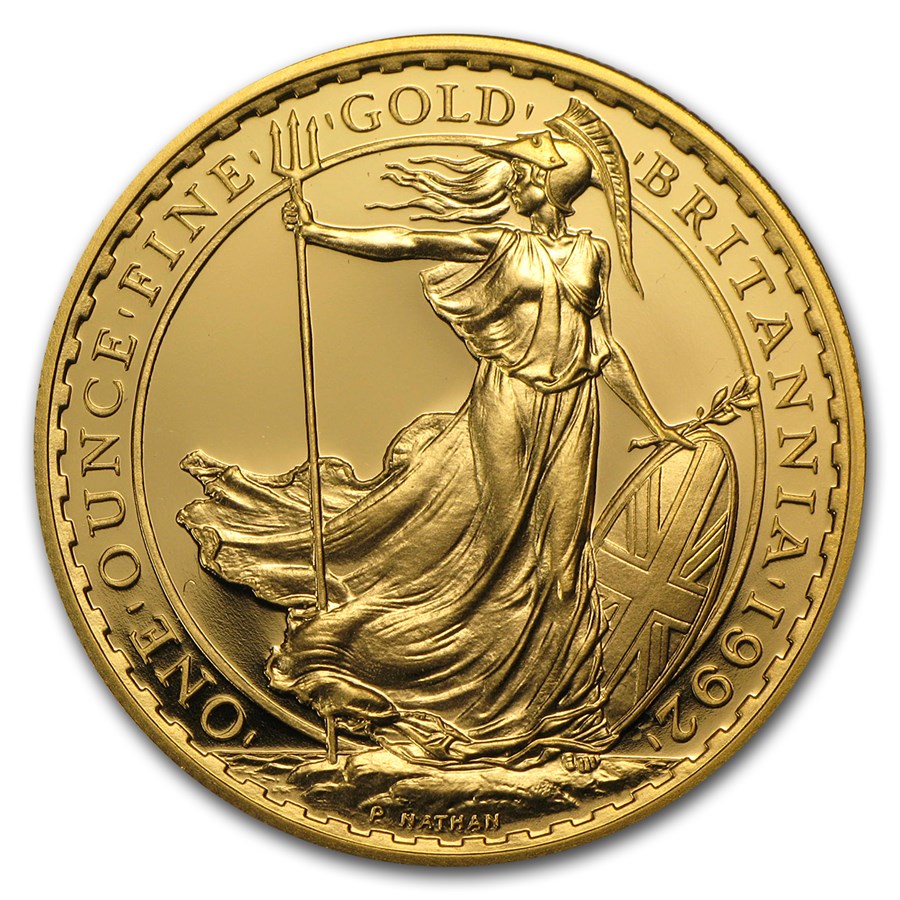 Product Details
Product Details
The Britannia is 1 oz of Gold minted exclusively by the British Royal Mint, one of the world's most prestigious national mints. Britannia first appeared as a provincial figure on a Roman Imperial Coin of the Emperor Hadrian (117-138 AD).

Mintage of only 500 coins!
Britannia appeared on English Coins in 1672. Since that time, Britannia has continuously appeared on British Coinage. British legal tender, the Gold Britannia has a face value of 100 pounds (£100) and is 91.67% fine Gold (22-karat Gold). Depicting Queen Elizabeth II on its obverse and the Britannia image on its reverse, this Proof Gold Britannia is the perfect addition to your Gold coin collection or Gold investment portfolio. Coin comes in a capsule.