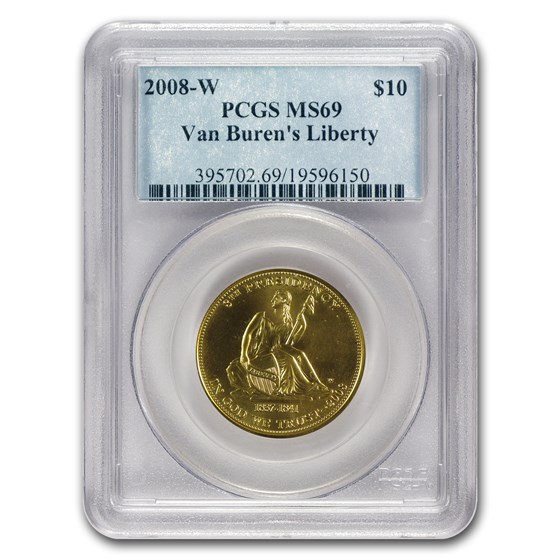 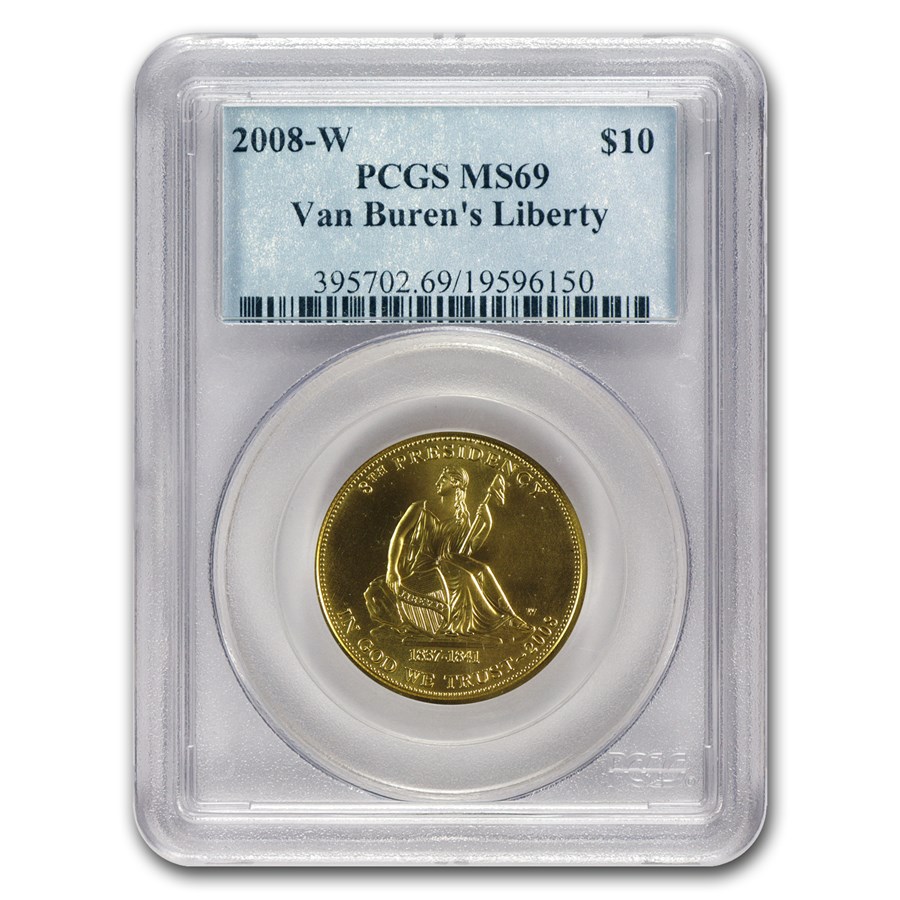 Hannah Van Buren married Martin in 1807. They were happily married for 12 years before she succumbed to tuberculosis. Martin Van Buren took office 18 years later.
As dictated by the Presidential $1 Coin Act of 2005, since no First Lady officially existed during the Van Buren administration, the obverse (heads side) of Van Buren’s Liberty coin contains an image of Liberty taken from a coin minted during his Presidency. In this case, it is the Liberty Seated Dime between 1837 and 1891 designed and sculpted by Christian Gobrecht. The reverse features a young Van Buren in front of the tavern owned by his family. This representation was designed by Thomas Cleveland and sculpted by Jim Licaretz.