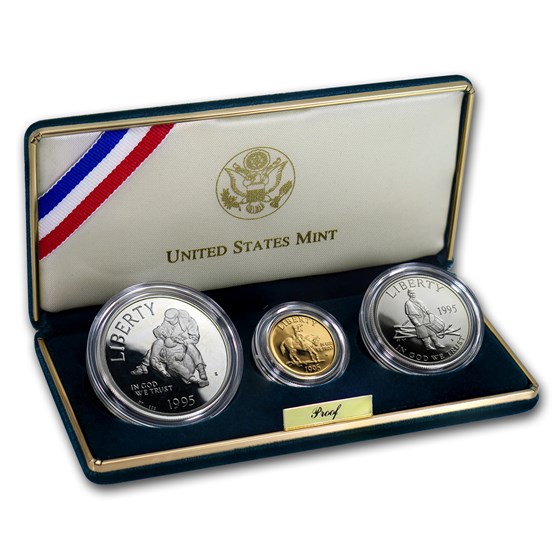 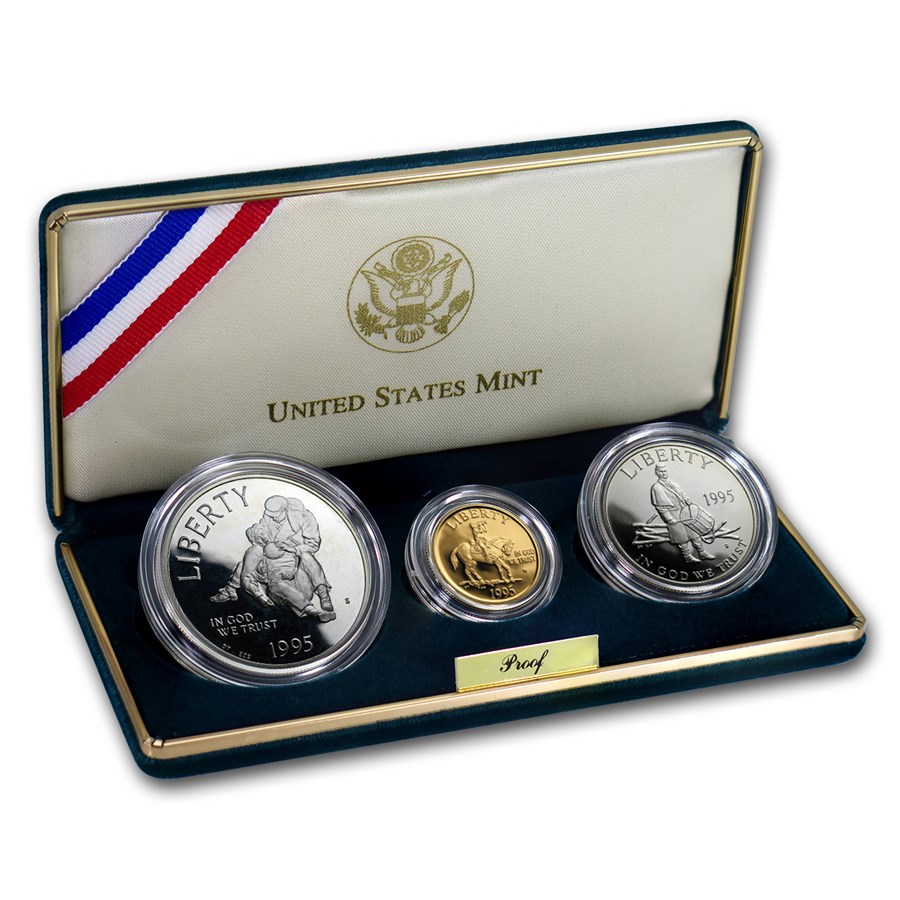 Set Highlights:
This Civil War Battlefields Proof Set salutes the sacrifice and service of the country’s soldiers during the Civil War. Add this 1995 3-Coin Civil War Commemorative Proof Set to your order today!