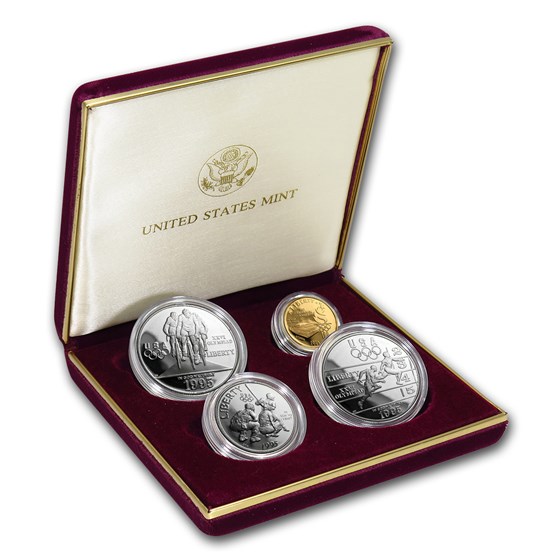 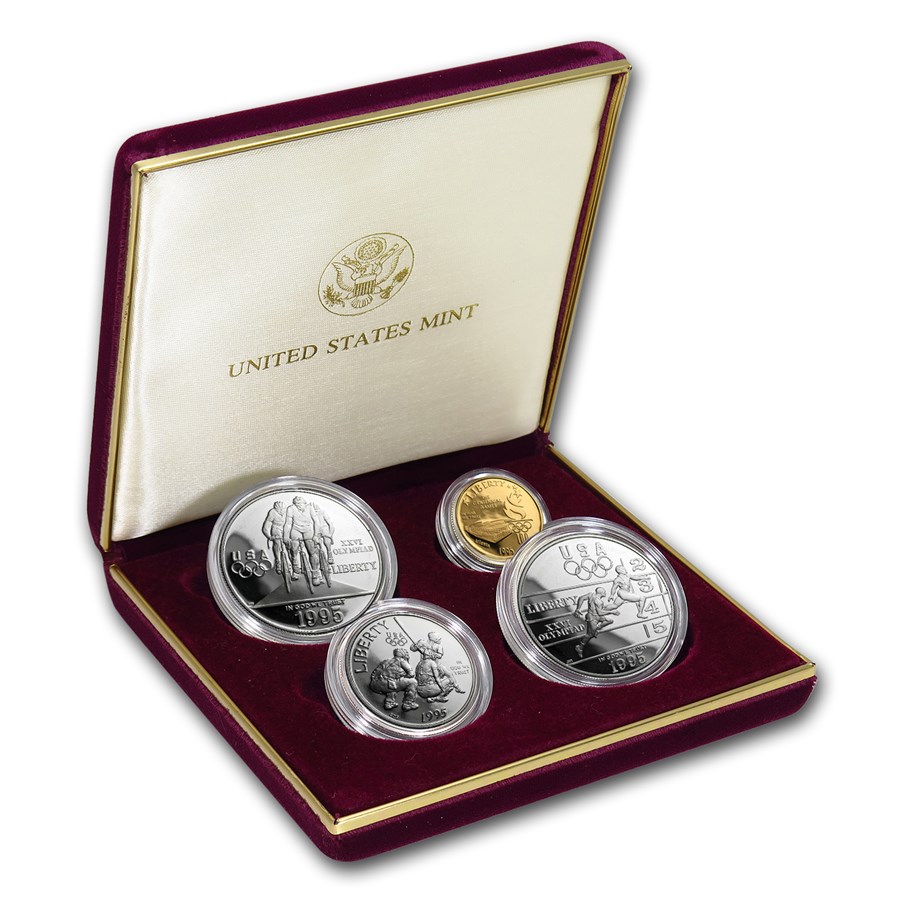 Add this 1995 4-Coin Olympic Set to your cart today and add both Silver and Gold to your collection!