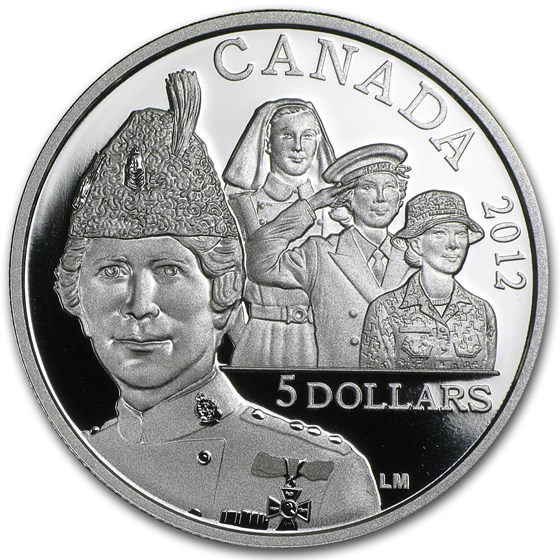 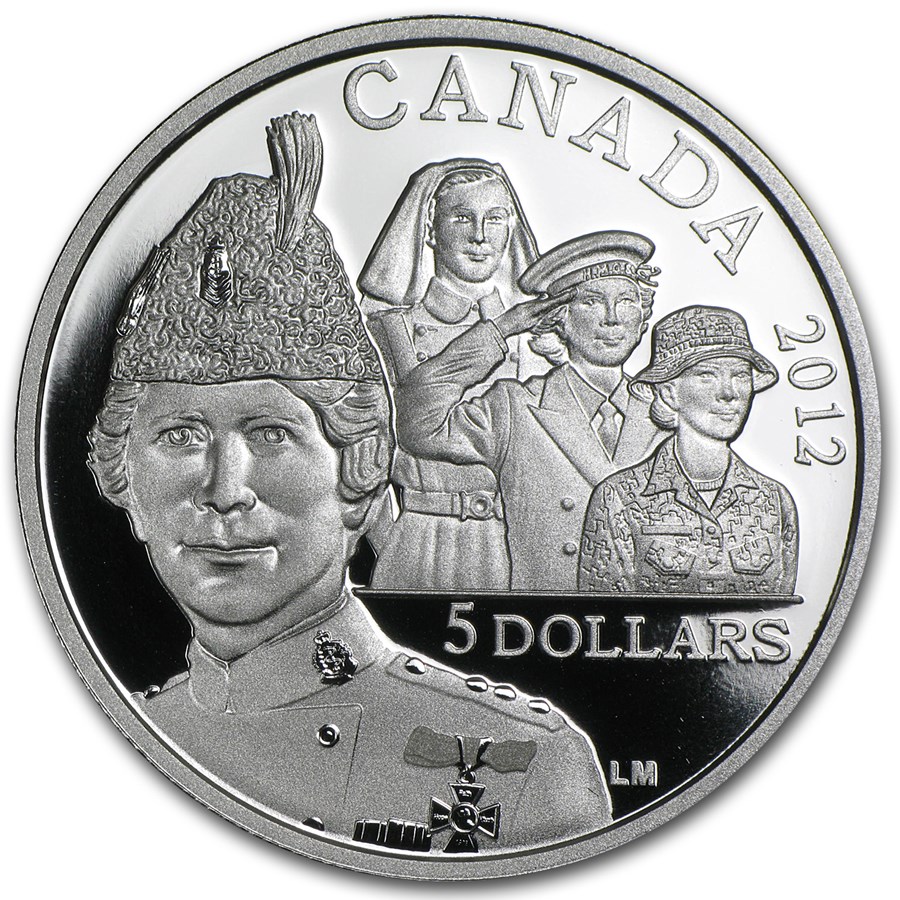 Your purchase is guaranteed to match the quality of the product shown. It will not be this exact item.
Product Details
Product Details
Features four portraits: Georgina Pope in the foreground and, in the background, three military women from the last century whose careers Pope helped to pioneer.

In 1899, Georgina Pope became one of four volunteer nurses, each given the rank of lieutenant, to travel to South Africa to assist British troops in the South African War. This appointment was a significant moment in the evolution of women’s participation in the Canadian military. For the first time, women acting as nurses were given a military rank as well as the salary attributed to that rank. Because of Georgina Pope and women like her, today’s Canadian Forces, including all branches of the Service are open to women. This coin makes an ideal gift for someone you know interested in women’s previous and ongoing participation in the Canadian Armed Forces.