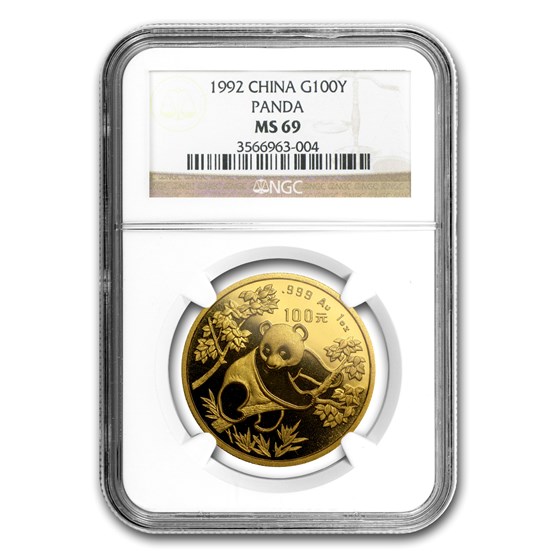 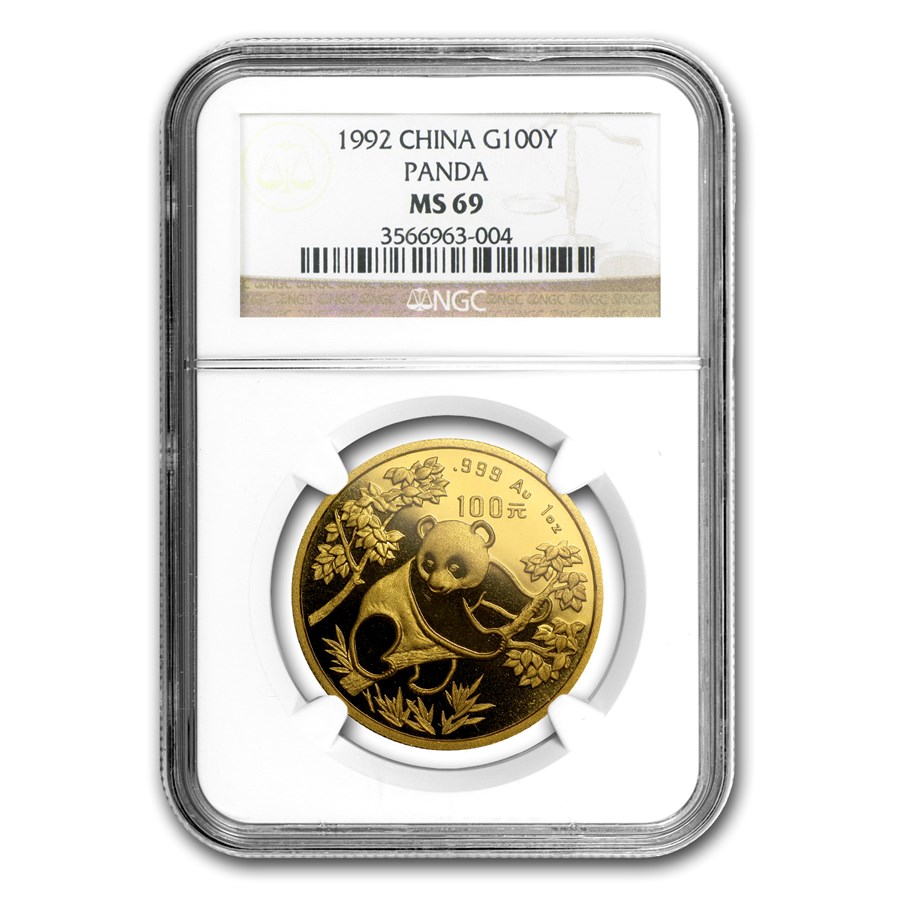 $2,069.69
As Low As
Product Details
Product Details
Gold Chinese Pandas are one of the world’s only bullion coins to feature yearly changing designs. Each year focuses on the iconic panda, loved around the world and beautifully depicted in .999 fine Gold.

Coin Highlights:
Display your Gold Panda in style by adding a nice presentation box to your order.

The panda is often compared to the yin and yang because of its black and white spots. The panda's calm demeanor is a demonstration of how, when balanced, the yin and yang are harmonious and peaceful.
Related Searches