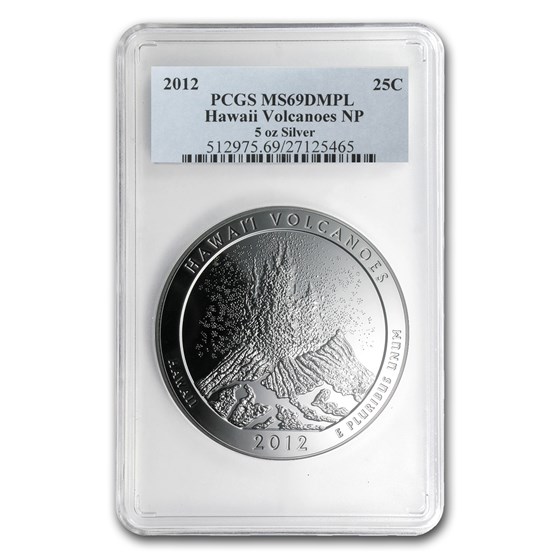 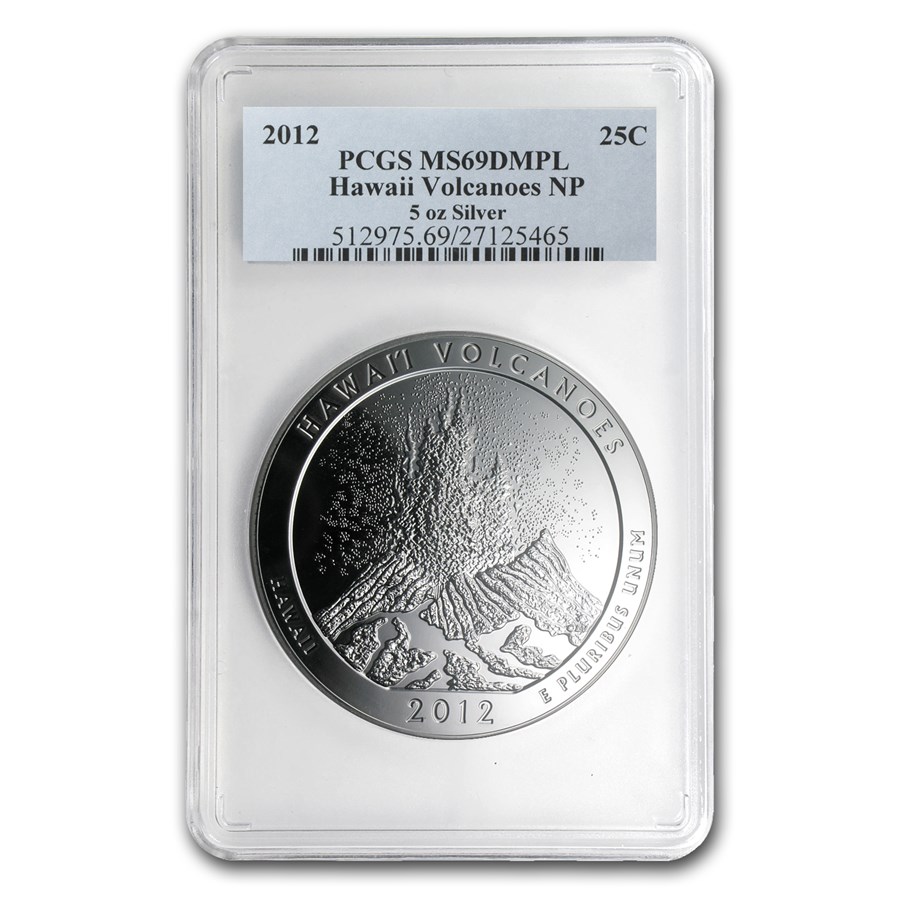 Your purchase is guaranteed to match the quality of the product shown. It will not be this exact item.
Product Details
Product Details
This is the fourth America the Beautiful release of 2012 and the 14th overall in the series. This coin honors Hawaii's unique Volcanoes National Park, which allows scientists to study the processes of volcanism.

Established as Hawaii National Park in 1916, the park was created to preserve the natural setting of the Kilauea and Mauna Loa volcanoes. These two volcanoes display the effects of more than 70 million years of volcanism, migration and evolution, making the park one of the most interesting biological landscapes on earth.

The reverse of the coin depicts an eruption on the east rift of Kilauea, one of the most active volcanoes in the world.

Nice size, but not showy!

I thought the flying lava would be more showy. Otherwise nice size in a graded package.