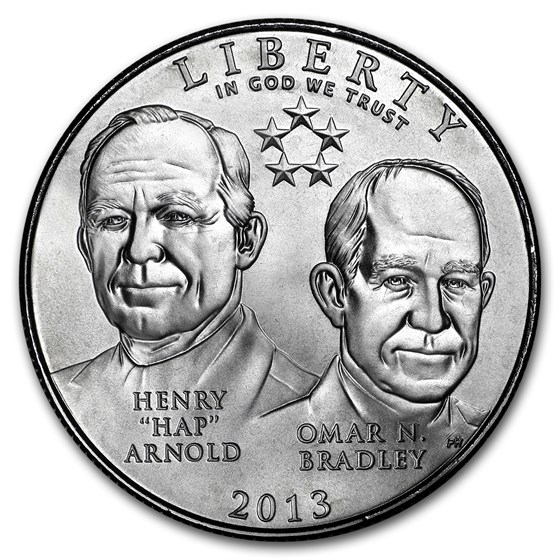 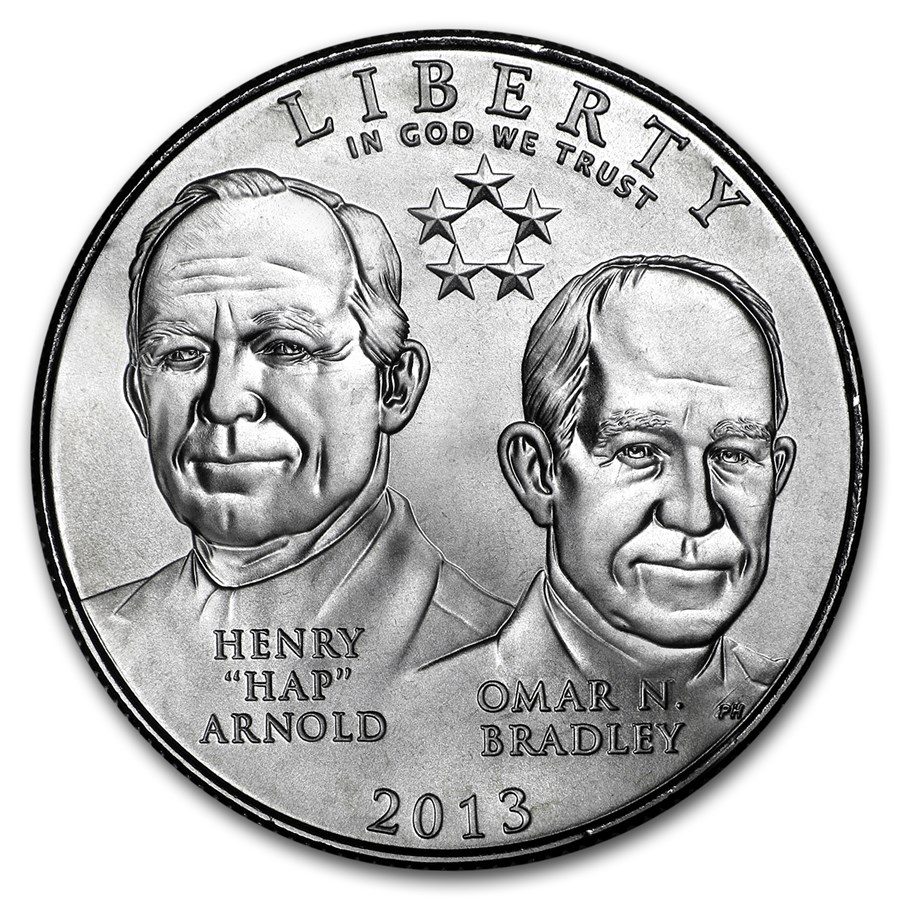 General Omar N. Bradley was an exceptional leader, tactician, and educator during his tenure in the Army. He was a senior field commander in North Africa and Europe during WWII. Bradley had command of all U.S. ground forces invading Germany, from storming the beaches of Normandy, right to the end of the war. After WWII he went on to serve as Chairman of the Joint Chiefs of Staff at the beginning of the Korean War. General Bradley was the last of only nine people to hold a five-star rank in the United States Armed Forces.