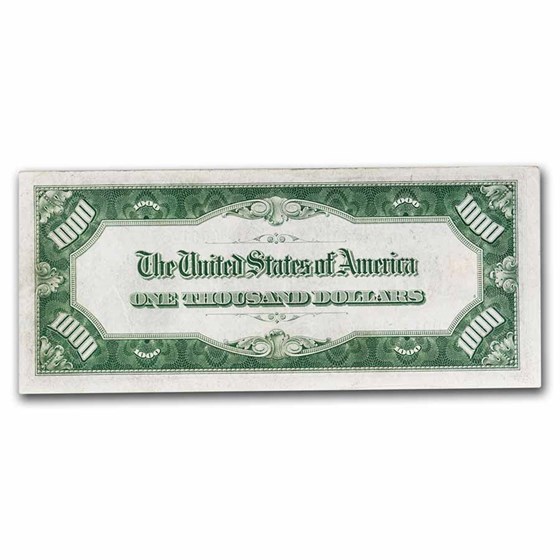 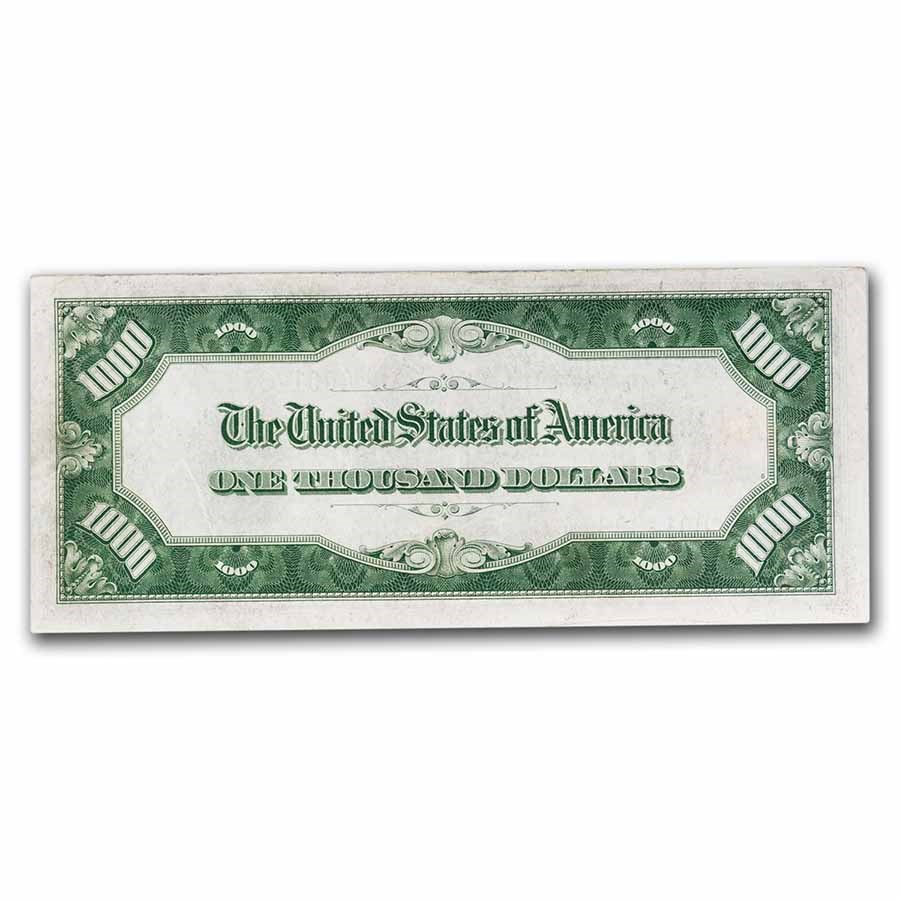 Product Details
Product Details
High denomination currency was originally intended for commerce between banks. However, it slowly made its way into circulation and is highly collected today.