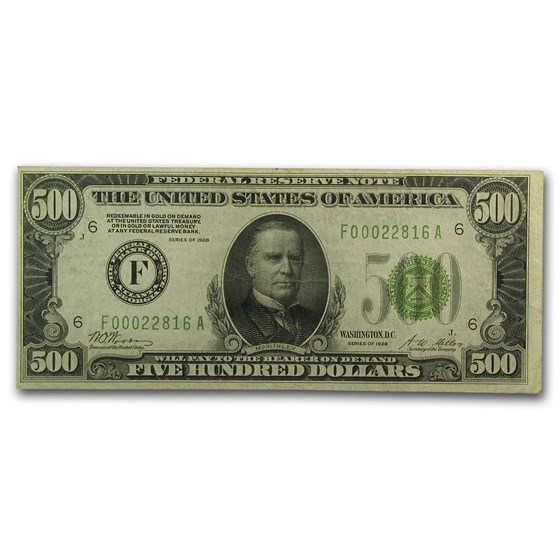 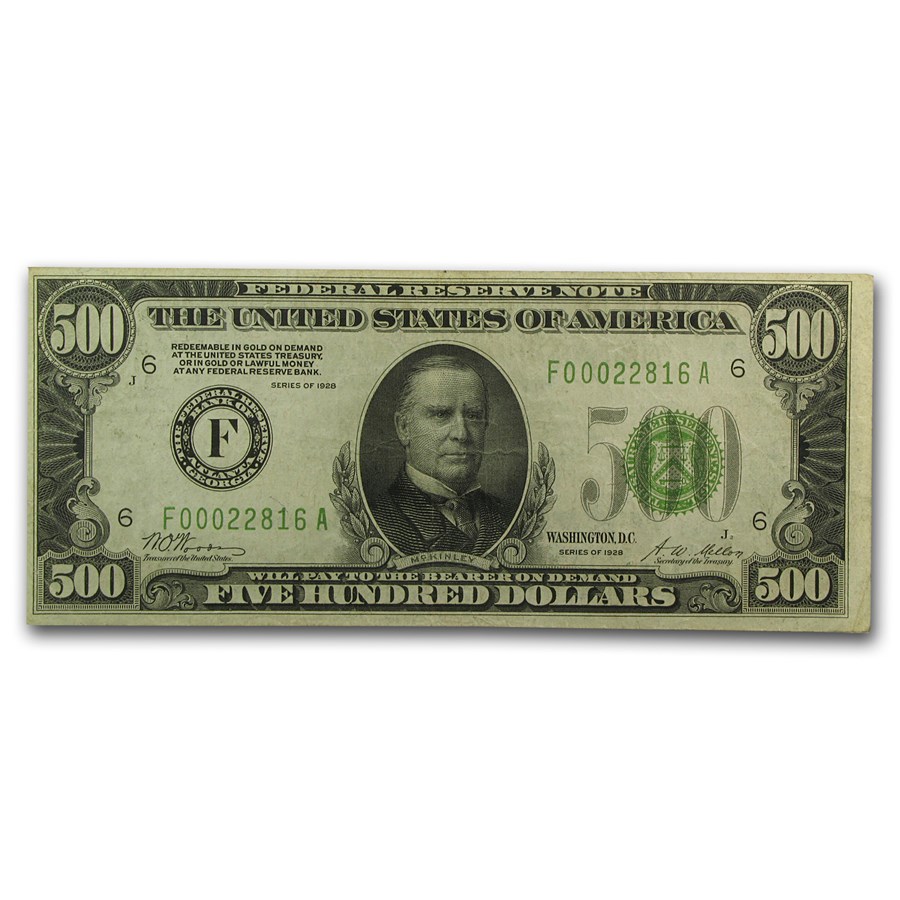 Small size $500 Federal Reserve Notes were printed for three different series: 1928, 1934 and 1934-A. There are a total of 35 different series/district combinations available. That is 12 different districts from all three series with the exception of Series 1934-A Boston $500s, where none were printed.