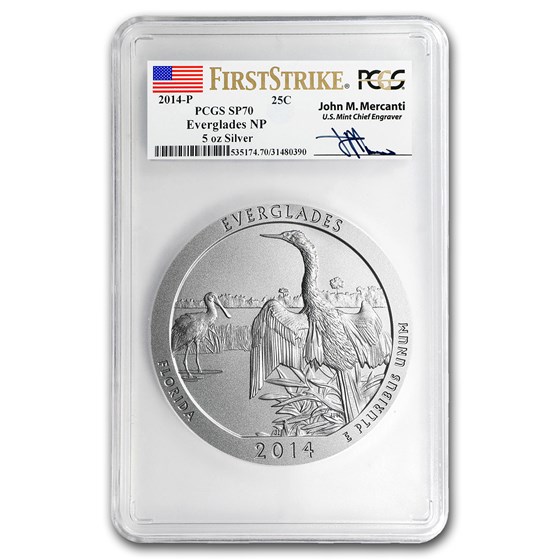 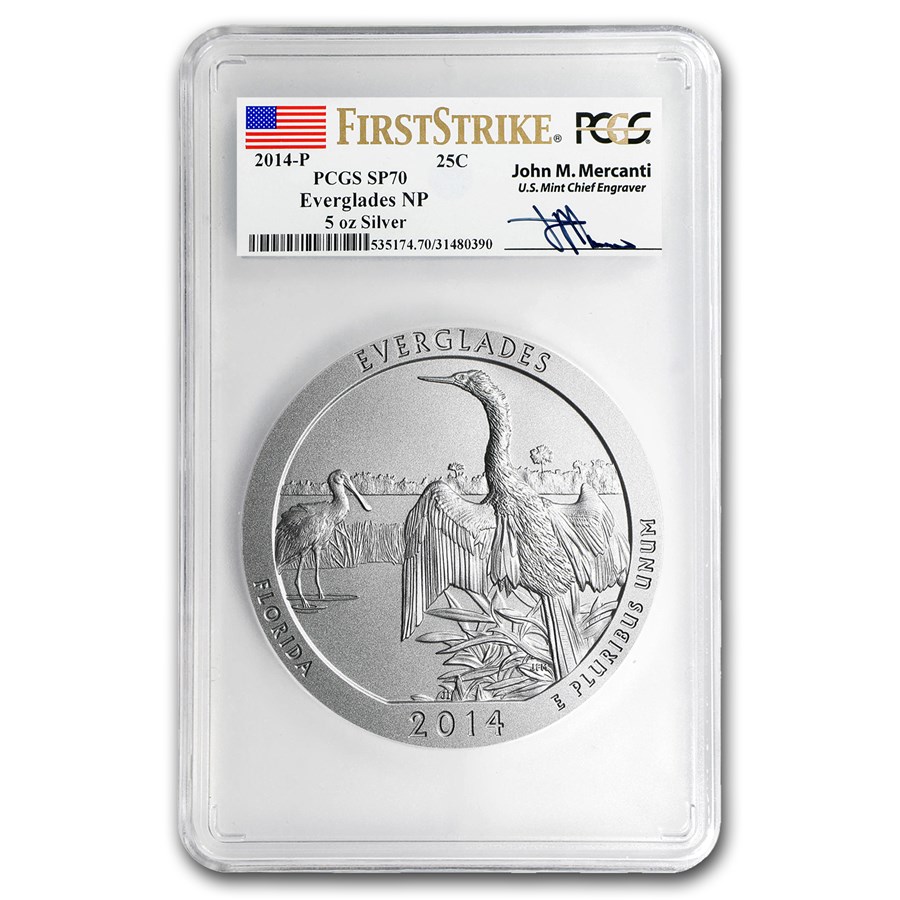 The Everglades is a natural region of tropical fresh water wetlands in southern Florida that long went unexplored but appeared on maps from Spanish cartographers who had not seen the land. The word Everglades dates back as far as the late 1700s when it was originally called “river glades.” However, the early settlers drained a large portion of the “glades” to convert them into new land for agriculture, which spawned a railroad and more speculators and settlers to arrive and permanently stay. Today, the Everglades consist of 1.5 million acres of sawgrass, mangrove forests, and wetlands. It is also a habitat to endangered and exotic wildlife with wading birds reduced by nearly 90%. The Everglades are also home to a wide variety of species including small game, fish, turtles, frogs, shellfish, alligators and the Burmese python, which competes with the alligator at the top of the food chain. Alligators are an integral part of the Everglades’ ecosystem as they construct small ponds known as alligator holes which retain water during the dry season which provide refuge for other organisms. The Everglades can best be seen in a canoe or small water vessel in the winter when temperatures are more moderate and the bugs are minimal. The Everglades was established as national park in 1934. The coin itself features an Anhinga, or snakebird, which gets its nickname from its swimming style, as only its colored neck appears above water. Unlike ducks, their wings are not waterproof, which allows it to dive underwater and stay down for significant periods of time to catch its prey.
Individual coins will come in capsules. Multiples of 10 will be delivered in mint-issued tubes without capsules. Orders of 100 come in mint-issued monster boxes also without capsules.