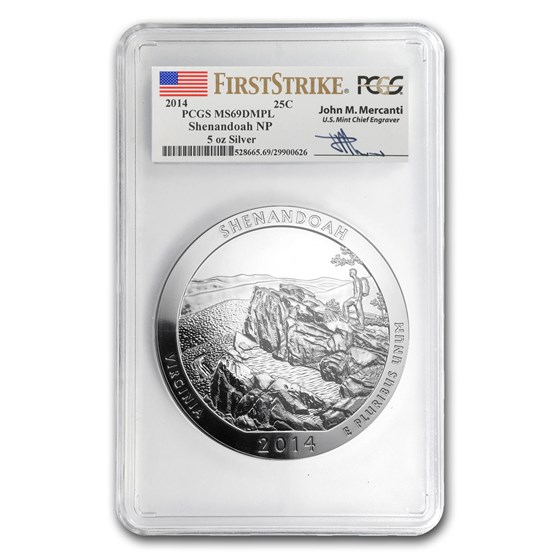 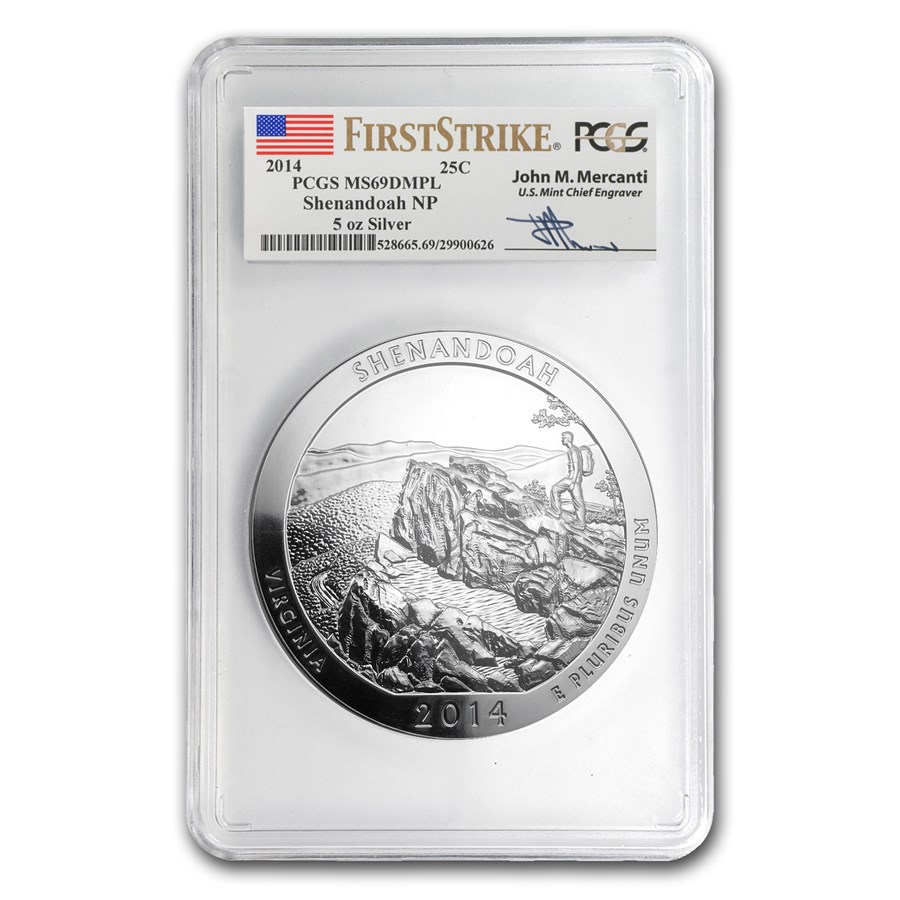 The Shenandoah National Park, a mere 75 miles from Washington D.C., is long and narrow with the Shenandoah River flanking the west and rolling hills neighboring to the east. It covers 79,579 acres, was established in 1935 and lies along the Blue Ridge Mountains in North-Central Virginia. The park, known for its “Skyline Drive,” which is a 105 mile road that runs through the entire park along the ridge, is also known for its geology. Some rocks have been dated back as far as 1 billion years old. Prior to Shenandoah gaining “park” status, in the 1750s, settlers used the land, streams, waterfalls, and other natural resources to help build and nuture orchards, crops and farms. The mountains’ forests were used for logging and its landscapes were mined for minerals. The park was originally racially segregated, but by the early 1950s desegregation had fully taken place. Shenandoah is home to an number of waterfalls and is also home to one of the most dog friendly parks in the United States.