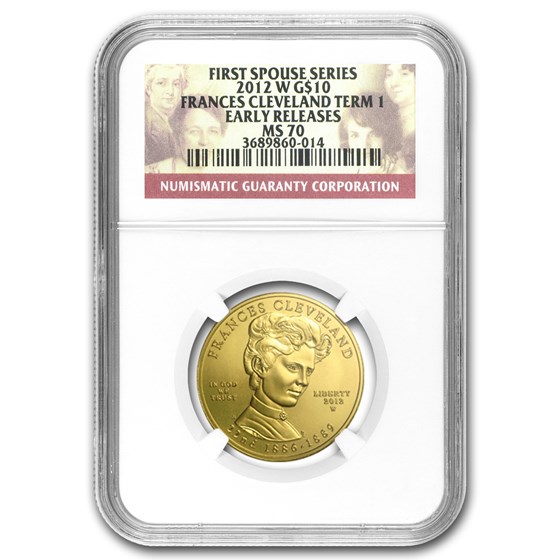 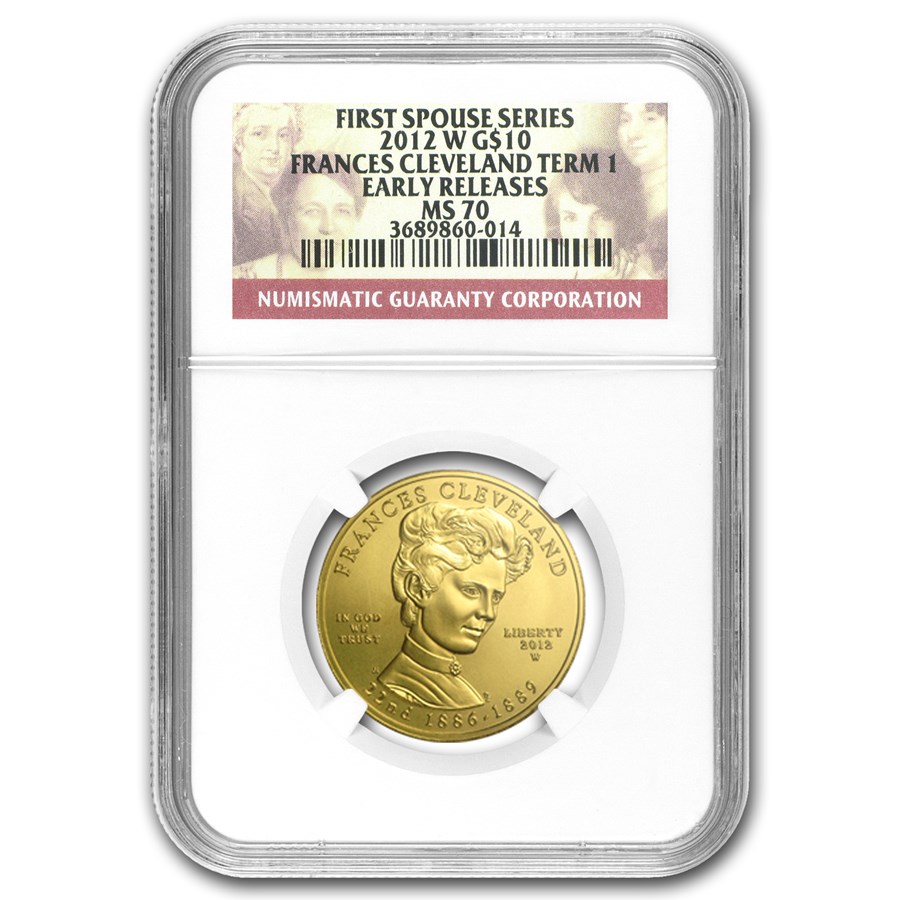 Frances Cleveland became First Lady at the age of 21 making her the youngest First Lady to ever serve in the White House. She attended Wells College in Aurora, New York. Soon after her graduation, Cleveland proposed to her and they were married on June 2, 1886 at the White House. Their age disparity of 27 years is the second largest of any Presidential marriage. She became a quick favorite of the media where she presided as White House hostess. She still remains the only First Lady to serve two unconsecutive terms in the White House. The Cleveland's had five childreen, three daughters and two sons. After her husband's death in 1908 she remained in Princeton, NJ where she remarried. She also remains the only presidential widow to ever re-marry. During the Great Depression of the 1930's she led the Needlework Guild of America in its clothing drives. She died in 1947 and was buried next to her first husband, Grover Cleveland, in Princeton.