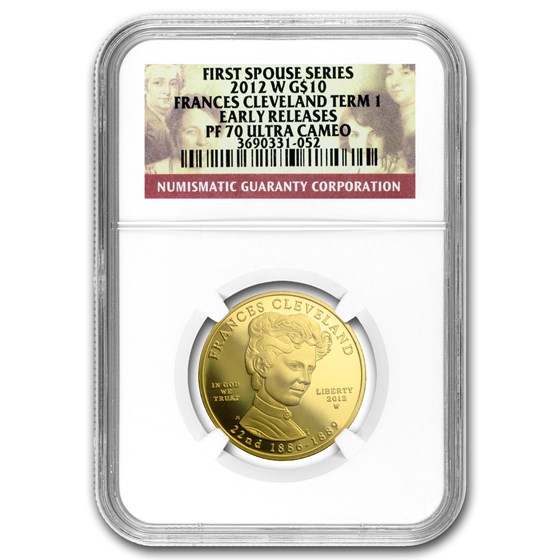 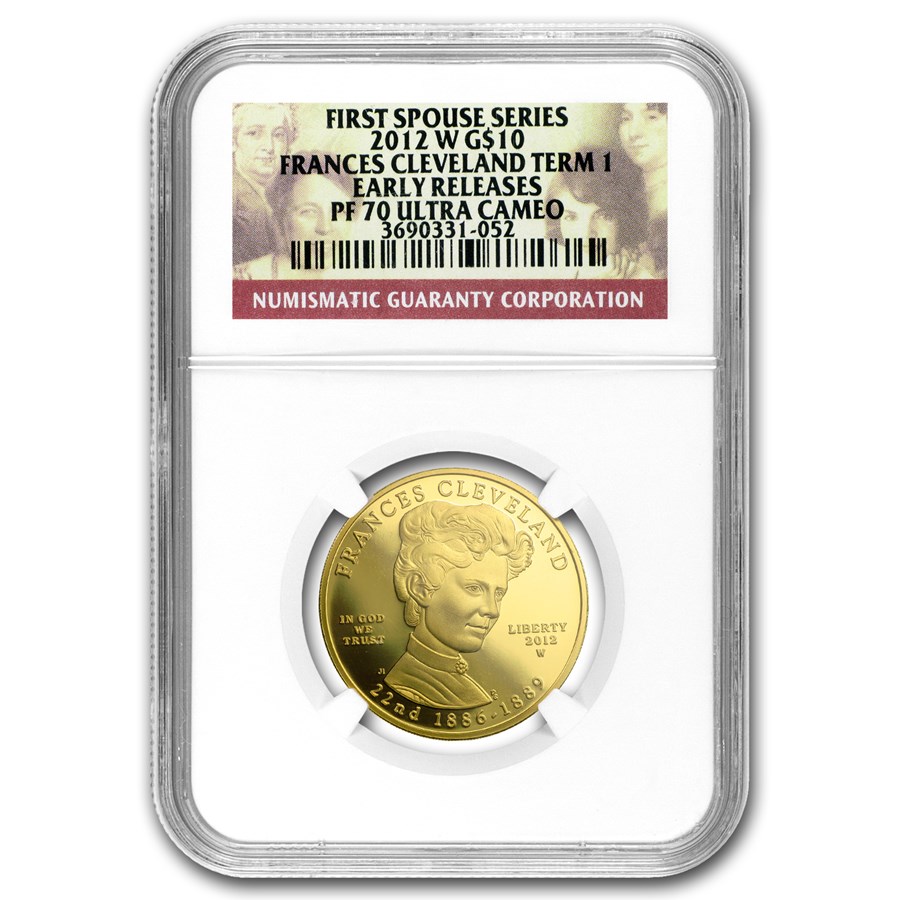 Your purchase is guaranteed to match the quality of the product shown. It will not be this exact item.
Product Details
Product Details
First Ladies have made many contributions to their husband's presidency. This First Spouse coin pays tribute to the accomplishments of the beloved Frances Cleveland.